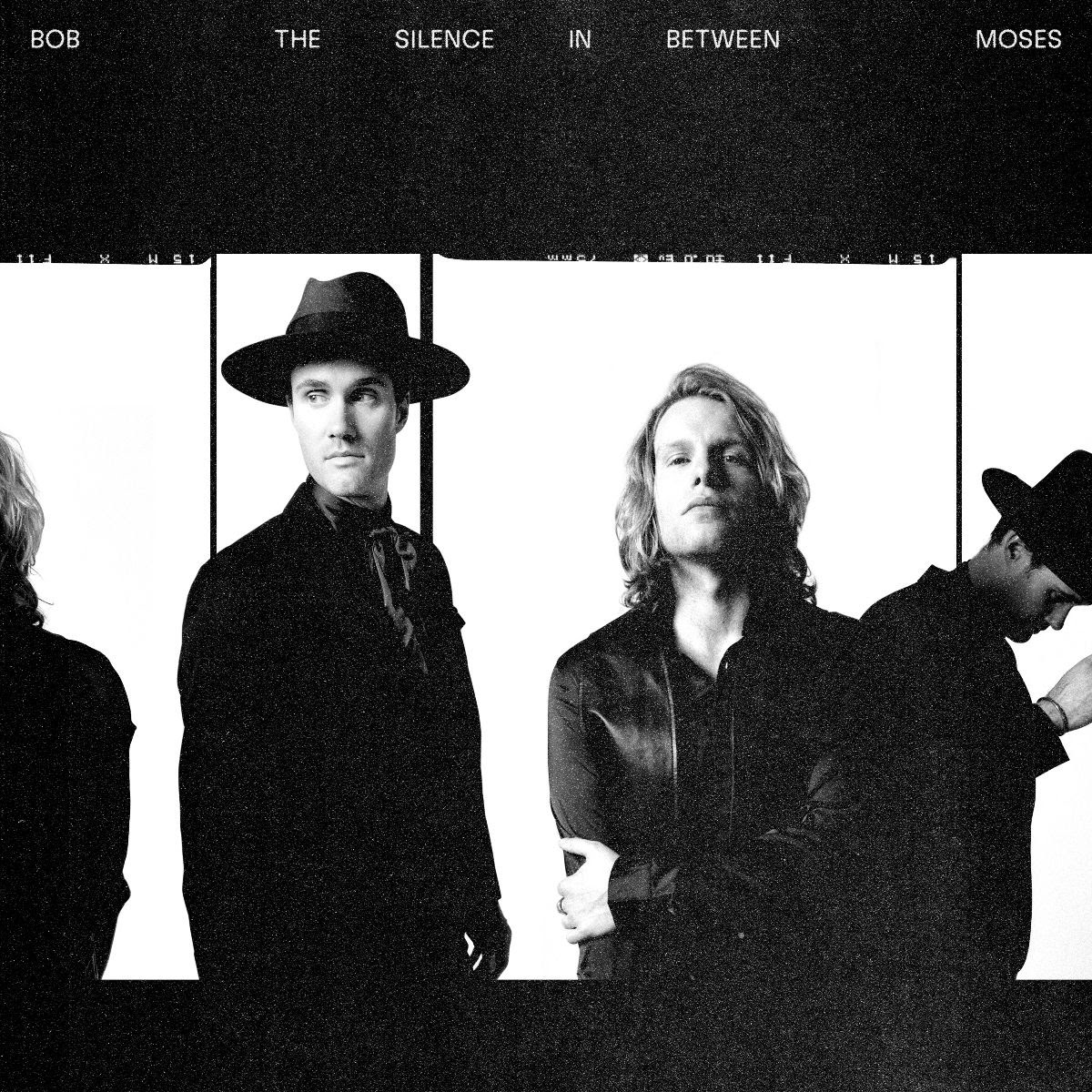 Vancouver-bred, Los Angeles-based duo Bob Moses have been on a furious pace over the past two years. From releasing their album Desire to filming a live album on top of the Topanga Hills in Southern California, they have proven time and again there is no limit to what they can achieve. The esteemed duo have now released their first single of 2022, "Love Brand New."

Bob Moses also filmed a music video in Toronto to accompany the new single, which Adrian Villagomez directed. In addition to this new set of releases, they've announced their third studio album, The Silence In Between, due out on Astralwerks on March 4th.

Working with prolific songwriters Michel Zitron and John Martin, Bob Moses penned "Love Brand New" and delivered a hybrid of 90s alt-rock and left-of-center dance music. It's a scintillating single that tells a story of infinite possibilities in a new romance.

“‘Love Brand New’ is about being newly in love and trying not to lose yourself as you navigate the world feeling as though you're seeing everything for the first time, as if it's brand new,” Bob Moses said in a press release. “It was written with our friends Michel Zitron and John Martin and started in L.A. just before Coachella in 2019. We knew there was something there, but touring intervened. We finally got back to it in 2020, and it became one of the first finished for our new album. We shot the video in a freezing warehouse in Montreal this past December — we look warm though.”

Bob Moses will soon head out on a 2022 North American tour, kicking things off on March 20th in Tucson, Arizona, and continuing through to May 21st, when they will conclude in Vancouver. The tour will see the band at iconic venues like the Greek Theatre in Los Angeles and The War Field in San Francisco.

You can listen to "Love Brand New" below and stream it here.