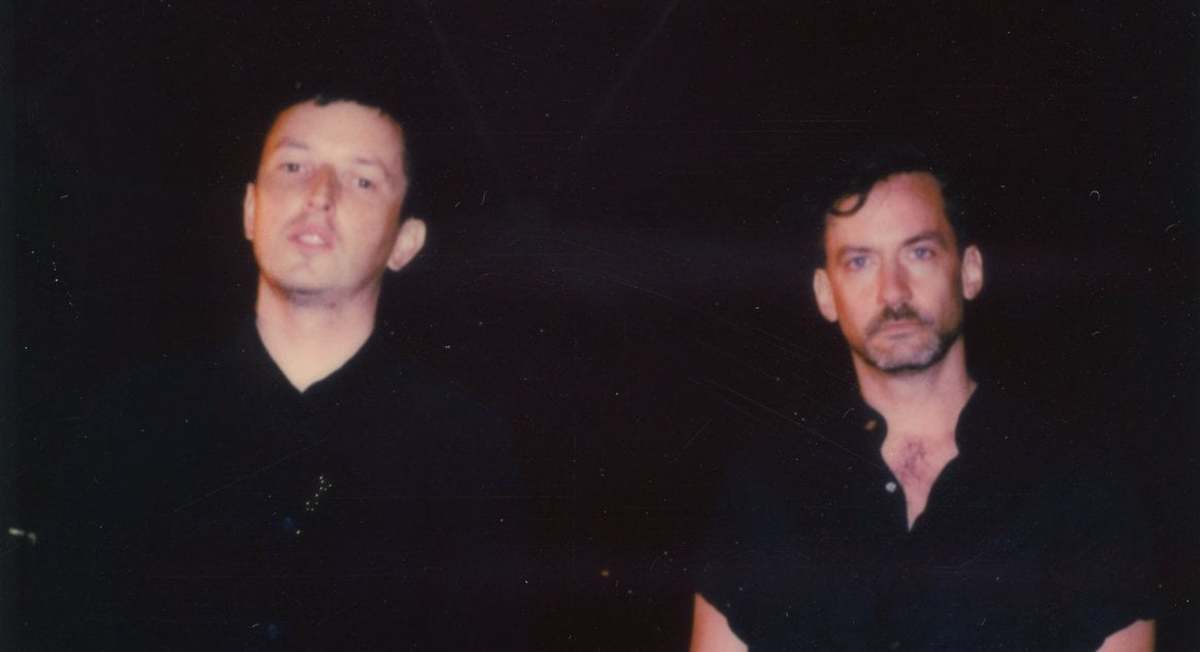 In a bona fide dream collaboration, Bonobo and Totally Enormous Extinct Dinosaurs are teaming up on a new single.

The new tune will be Totally Enormous Extinct Dinosaurs' first project since the late-May release of his scintillating I Can Hear The Birds EP, a song-cycle of ambient ballads wherein the renowned British electronic music producer used field recordings of warbling birdsongs. As for the Grammy Award-nominated Bonobo, the impending single represents his first solo track since he serendipitously shared two unreleased songs on SoundCloud back in July, which he produced "around the same time as [debut album] Animal Magic, around 20 years ago."

Both Totally Enormous Extinct Dinosaurs and Bonobo took to social media to announce the forthcoming collaboration, with the latter writing a terse yet emphatic caption to share the news on Facebook. "New thing. Wednesday," Bonobo wrote. Check out the announcements below ahead of the release this Wednesday, September 23rd, 2020.