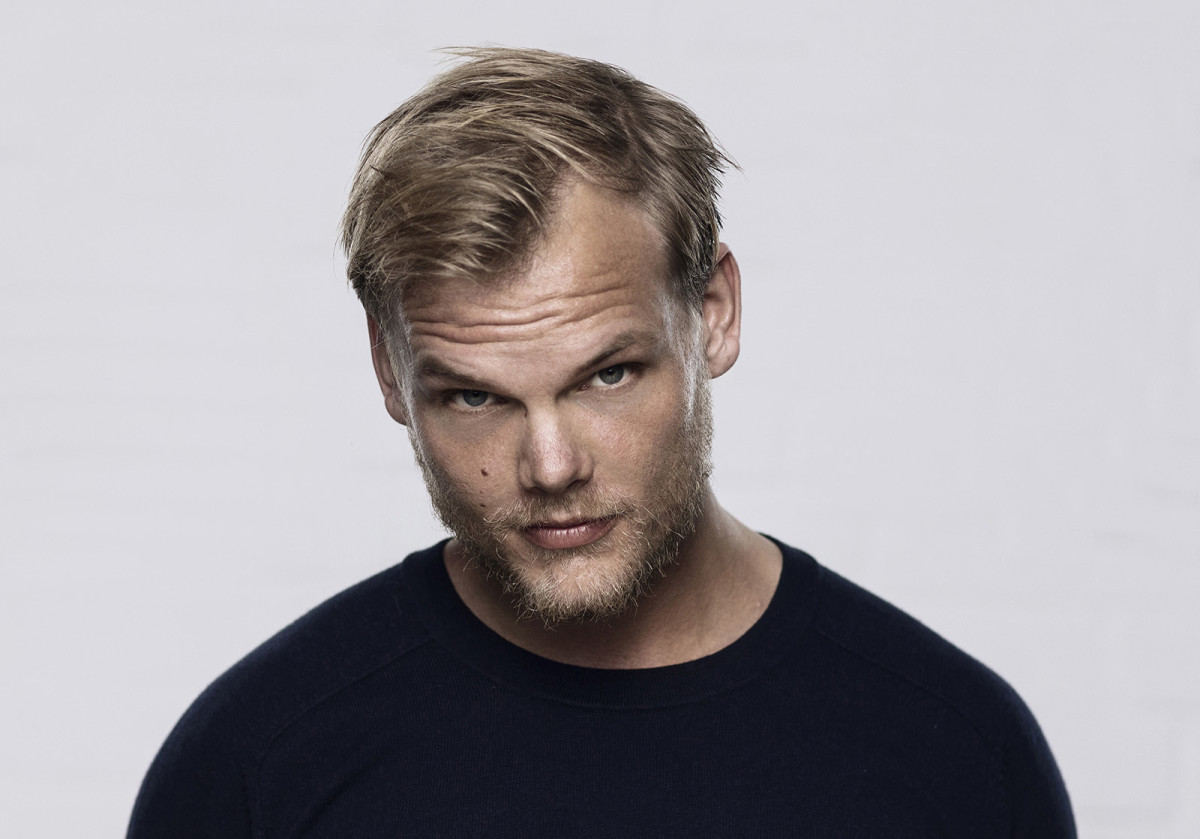 Avicii's 2013 debut album True quickly rose to platinum-selling status on the back of meteoric singles "Wake Me Up," "You Make Me," and more. However, until this week, only the ten songs from the album's standard release have been available for streaming on Spotify, leaving five additional bonus tracks off the platform. Previously the deluxe version was only available via iTunes, CD, and on Amazon.

Spotify now finally has the complete offering with the addition of bonus singles including the rock-house infused "Always On The Run," "All You Need Is Love," "Canyons," the orchestral string-driven "EDOM," and "Long Road To Hell."

The full Spotify release arrives as True turned seven years old this week. The iconic album broke new ground in the pop-electronic space with the intersection of house, orchestral, and country music.

Last week, Sirius XM and the Tim Bergling Foundation brought fans together to celebrate what would have been the late producer's thirty-first birthday with a tribute for mental health awareness.