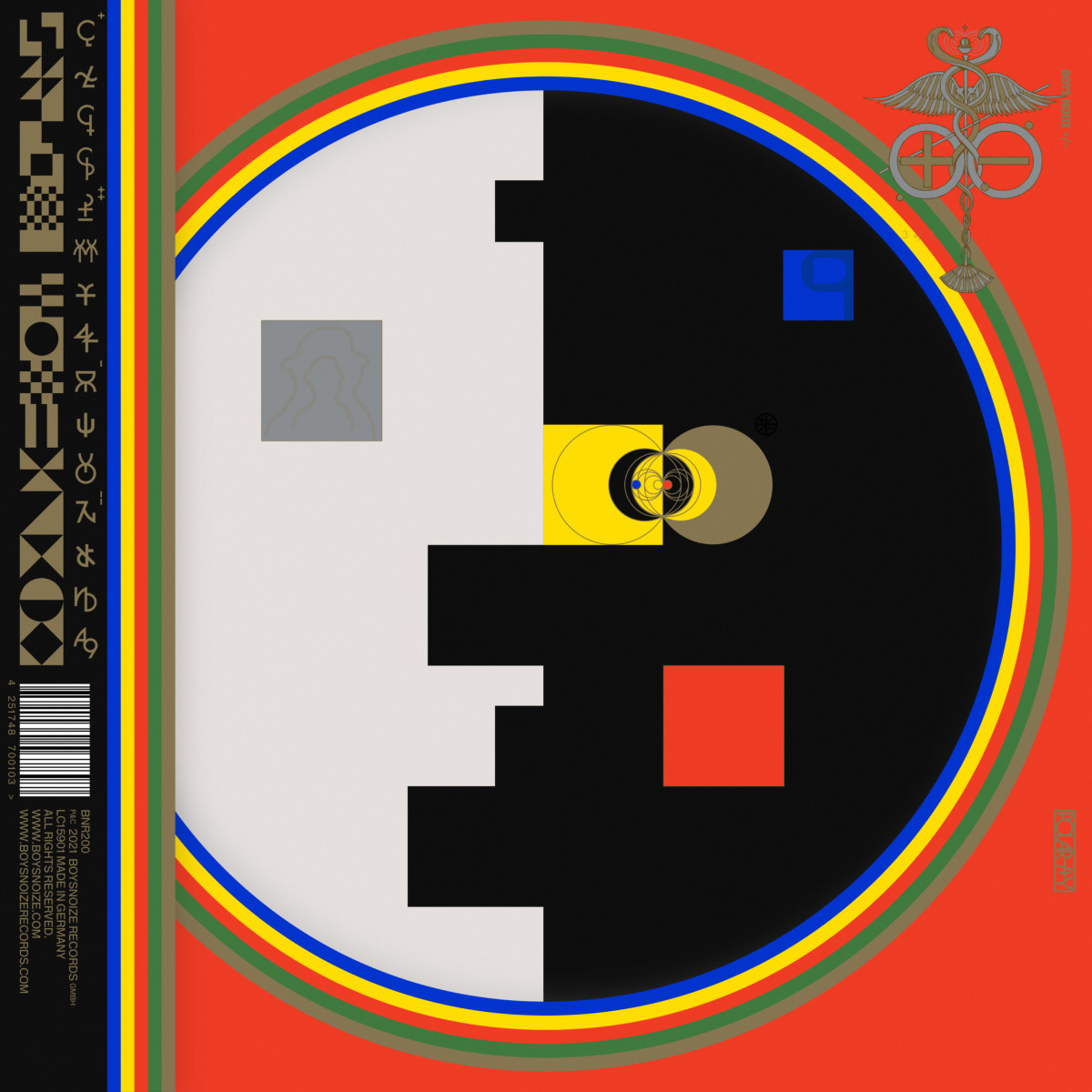 One of electronic music's most esteemed producers has released his most contrasting album to date.

A genre-crossing mastermind, Boys Noize tackles the intersectionality of his music head-on with his fifth studio album, +/- (pronounced "Polarity"). Described as a work that tugs at the polar tensions between the musical styles he produces, Boys Noize (real name Alex Ridha) delicately crafted a nearly hour-long LP comprised of fifteen tracks. Every cut feuds with your senses, trying to connect the similarities of each conflicting record.

The fluidity of the project can be heard amongst its varying tracks; from the funky 808 beats of "Affection" featuring ABRA to the throbbing bass and hype synths found on "XYXY." The title track, "Polarity" featuring Ghost Culture, harkens back to the gritty sounds Boys Noize is known for, while the closing ballad, "Act 9" featuring Vinson, acts as a modern lullaby of sorts.

Speaking on the album, Ridha says he's always been inspired by trying to integrate opposing forces, stating, "...there's something really thrilling in it, and it's always a secret motivation for me; building and exploring the combination of contrasts."

+/- advances the objective Boys Noize set out to execute with the album. A collage of contrasting sounds simultaneously coexisting in a space that's uniquely his. Sonically distinct, each cut manages to retain its incomparable Boys Noize stamp.

Boys Noize will be touring his project across the US beginning September 26th, 2021 at San Diego's CRSSD Fest and culminating in Miami on November 5th, 2021. For all tour dates and tickets click here.

+/- is available now via Boys Noize Records. You can listen to the album in full below and find it on streaming platforms here.