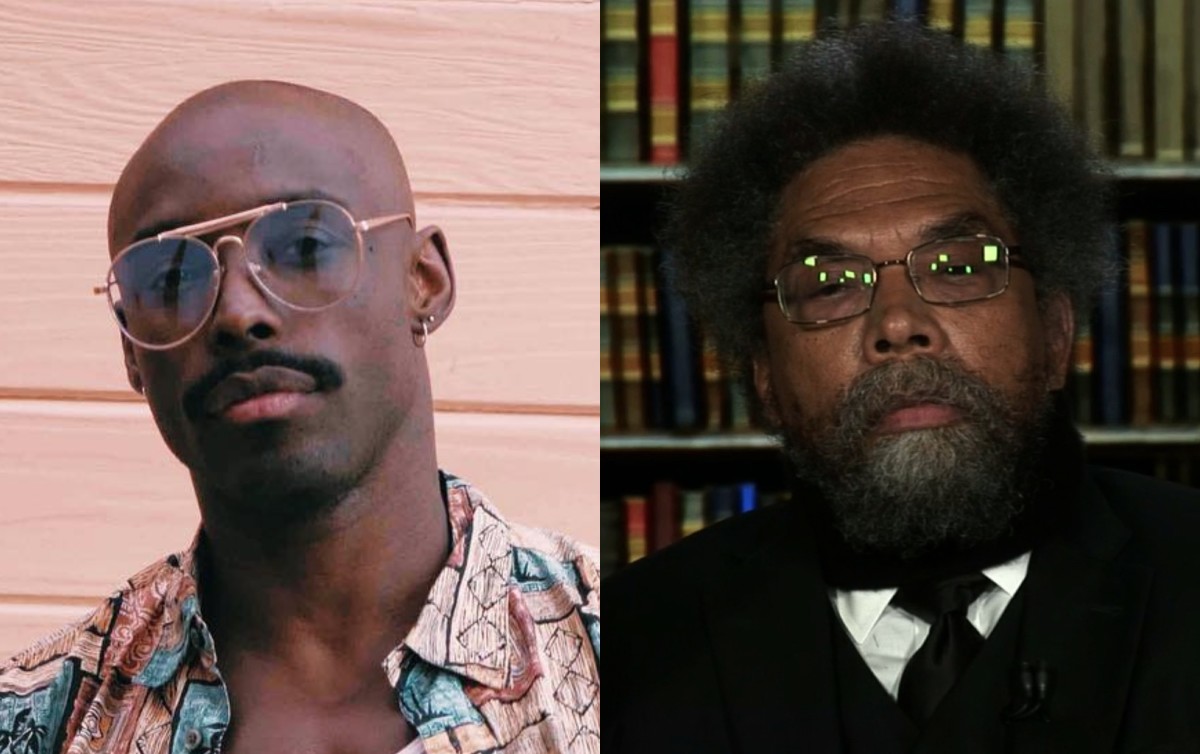 Renowned philosopher, activist, and author Dr. Cornel West has joined forces with house music producer Brandon Lucas to debut a collaborative single called "Got That Hope" on Lucas' new Purple Label Sound imprint. The label was created as a way to champion the next generation of Black and Brown house and electronic artists. According to a press release, Lucas and West "felt now more than ever that the scene's foundational voices must be heard and the intersection between Black history and dance music culture must be brought to light."

The track features a traditional deep house beat alongside a powerful reimagining of a sample from "My Hope Is Built on Nothing Less," the classic hymn written by Edward Mote. The strong, groovy beat paired with the spoken word ignite inspiration with every chord progression.

Lucas, who hails from Inglewood, California, developed his love for music through his community church, performing in gospel choirs and then expanding to tour with R&B groups across the nation. While working as Dr. West's social media manager, he fell into the house scene and began his journey to creating Purple Label Sound.

You can stream and download "Got That Hope" across all platforms here.