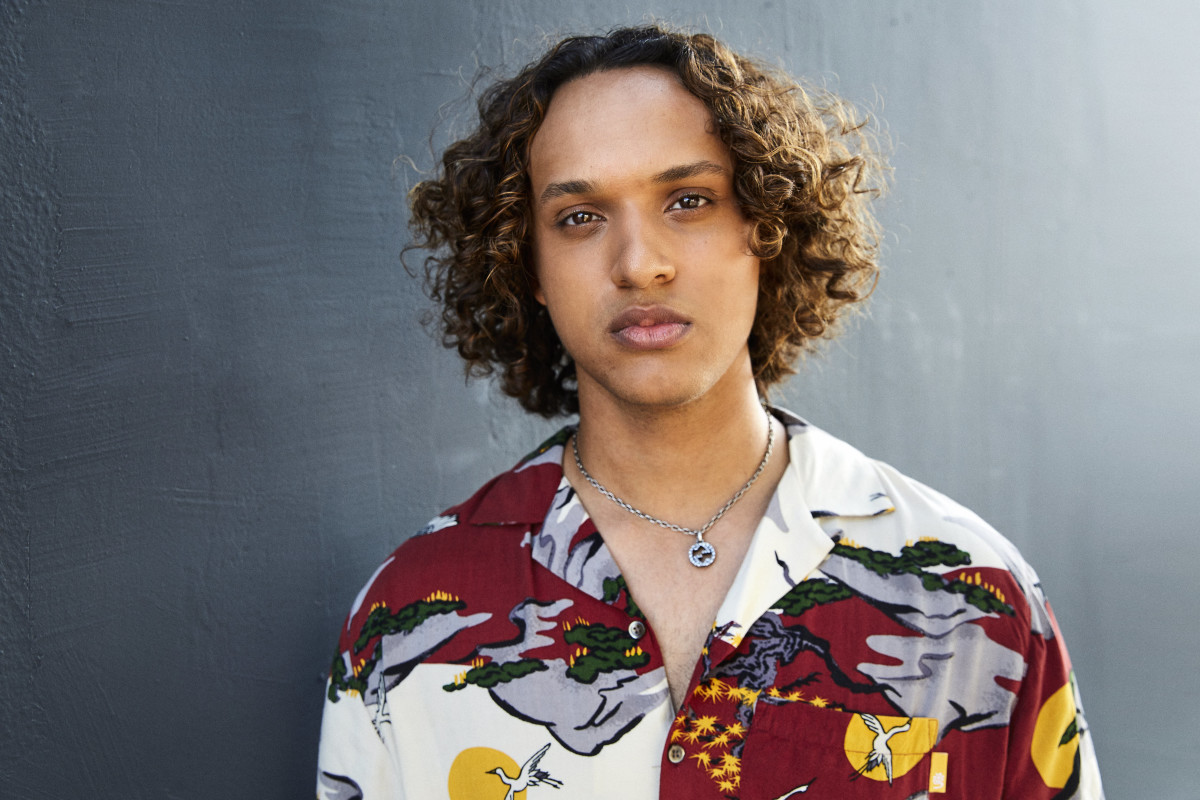 As a triple threat singer, music producer, and songwriter, it was only a matter of time until Brando dropped a record like this.

Perhaps best known for his transcendent work on Loud Luxury's global hit "Body," Brando has been busy embarking on a solo career—and rising to the occasion as one of dance music's most promising aesthetes.

The California-born artist has now unveiled Slip N Slide, an anthemic new EP that moonlights as the breakout of a formidable artist operating at the intersection of dance and pop music. The six-track EP is a song-cycle of pop-inspired deep house tunes, which explore the melancholia of modern relationships when the mystery is gone.

Led by today's release of its bubbly titular track, Slip N Slide is aching, visceral, and brimming with relatable songwriting. Considering the remaining five of the EP's songs were released prior, "Slip N Slide" is essentially the cherry on top. And it's one of the record's undeniable highlights thanks to its sun-kissed sound design, making for an anthem fit for the poolside or the radio.

"All Night" is another standout. Here, Brando is vulnerable in his songwriting but slinky in his delivery, crooning over an earworm of a beat. The same goes for "Party's Over," a sultry cut where Brando's seductive vocals are pitched and distorted to hypnotic effect. The latter track's brooding sound design mirrors its lyricism, which leaves no stone unturned in its biting critique of mind games.

Check out Slip N Slide, which arrives by way of venerated dance music label Armada, below.

According to Brando, the release of Slip N Slide marked a defining moment for his creative growth. The byproduct of a year of introspection and self-discovery, the EP is also a taste of honey before he offers up the hive in 2022.

"2021 for me was a year of discovery in finding my sound in the dance music genre, and this year is going to be even more honed in and defined for me in terms of creativity," Brando said in a press statement. "'Slip N Slide,' the lead single of the EP, encompasses this new focus on being true to myself as an artist and releasing records that tie back to my roots in the R&B world. This EP represents both a capstone moment for my 2021 releases and a hint of the evolution in my music I’ll be working towards in these next few years."