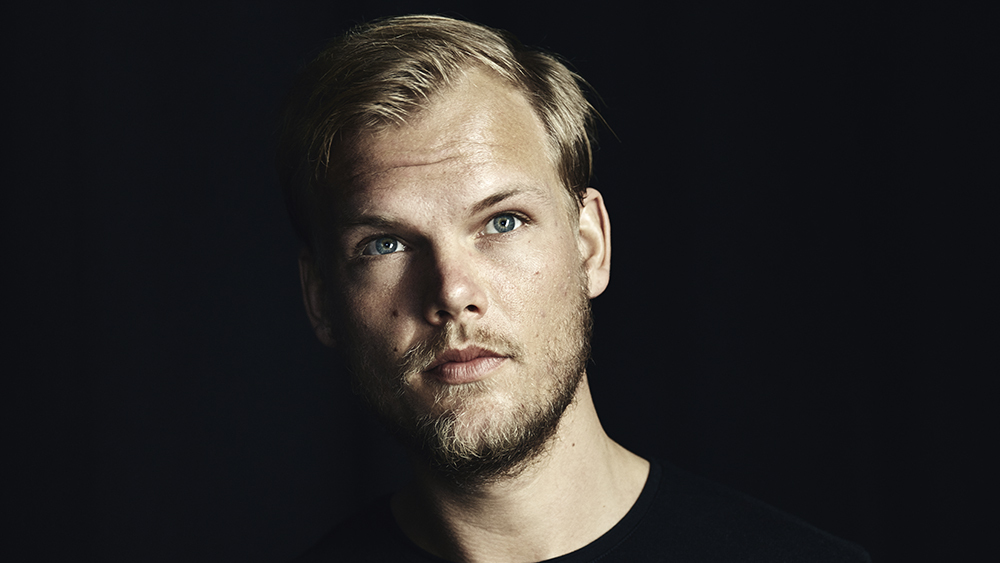 We have all been grieving and reacting to Tim Bergling aka Avicii‘s death which happened on April 20, 2018 in Muscat, Oman. Avicii’s family released a statement alluding that it was in fact suicide which ended this talented musician’s life.

He really struggled with thoughts about Meaning, Life, Happiness. He could not go on any longer. He wanted to find peace. Tim was not made for the business machine he found himself in; he was a sensitive guy who loved his fans but shunned the spotlight. Tim, you will forever be loved and sadly missed. The person you were and your music will keep your memory alive.

Now TMZ is reporting that their own sources familiar with circumstances surrounding the death have confirmed that it was a suicide by broken glass. The sources indicate that the method of death was a shard of broken glass, possibly from a broken wine bottle, which caused massive bleeding. The story reports that Avicii broke the bottle himself to inflict the fatal wound. One source reported the point of injury was the neck, but another refutes the story and indicates the wound was at the wrist.
This follows reporting from Swedish tabloid, Stoppa Pressarna, which reported that in the hours before his death Avicii spoke to his family. They were reportedly so worried after the call, one of them boarded a flight to Oman but arrived 2 hours too late. The family was aware of Tim’s depression and his bad feeling, but they were simply too late.
All of this is very sad and shocking, but we hope Avicii has found peace.
Please look out for each other. For reference: THE NATIONAL SUICIDE PREVENTION LIFELINE 800-273-TALK (8255) A free, 24/7 service that can provide suicidal persons or those around them with support, information and local resources.