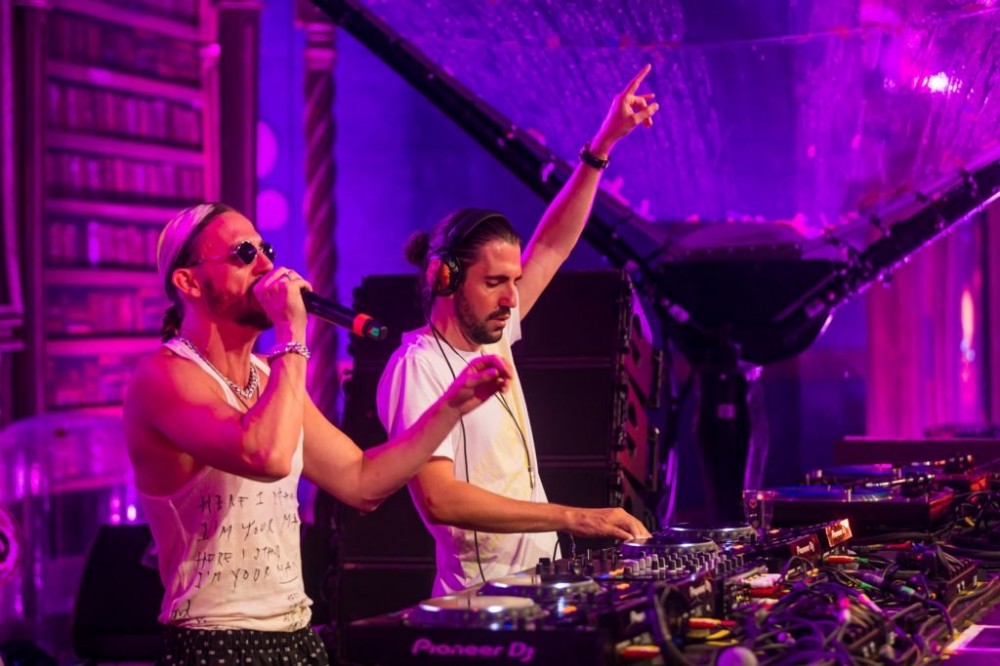 The last couple years in EDM have seen a considerable amount upheaval. DJs overall are being more open about their mental health, leading to inconsistent touring, as well as engendering them with a broader audience. New artists are making waves, main stage DJs are stagnating, and younger artists are showing their stamina and drive more than ever. Now that the full results this year’s DJ Mag Top 100 have been revealed, let’s take an in depth look at how this year compares to previous years.

Whereas 2017 has sixteen new entries, 2018 only had five. This year, there were twelve new entries, including two powerhouse women in techno, Peggy Gou and Charlotte De Witte. Other names like Henri PFR, Solardo, and Deniz Koyu have been in the game for a while and seem to be finally gaining recognition, at least within the scope the Top 100.

But notable among the new names are Illenium and Fisher, who came in at 64 and 63, respectively. Illenium has long been eligible for the list, but it appears that his notoriety has finally hit a fever pitch. With major shows at Madison Square Garden and Red Rocks, as well as a stellar third album, he deserved it this year more than ever. On the same note, Fisher has become something an icon and his placement in the list is no surprise at all.

Four women made it on the DJ Mag Top 100 in 2017. That number rose to six in 2018. Now, it stands at eight with the additions Peggy and Charlotte. Better yet, with the exception Miss K8, every single female DJ rose in the ranks. In fact, Alison Wonderland is the highest climber this year moving up an astonishing 52 places.

Strangely, or perhaps not, a DJ at least her equal — Rezz — is not featured on the list. This is not quite a surprise as she doesn’t have as large an international following, and her fanbase appears less likely to vote on the Top 100 overall. Still, her absence entirely is notable.

The top 10 gets shaken up even more

In our breakdown last year, we made note the top 10 shake up, but this year features the most volatile top 10 the ranking has ever seen. With the exception Armin van Buuren, every spot on the top 10 changed.

For the first time in so many years, Hardwell is out the top 10. As I mentioned in my opening paragraph, this was no doubt influenced in large part by his lack touring in all the last 12 months. Marshmello moves further into the top 10 and becomes the highest ranked American all time at #5. Oliver Heldens continues to move up, as well, overtaking the legend Tiësto, who falls into the bottom three for the first time in years, as well.

David Guetta breaks back into the top three, Martin Garrix relinquishes his #1 title for the first time in 3 years, and Dimitri Vegas & Like Mike are back on top. What a year.

The main stage is stagnating

While a lot artists rose this year, a lot DJs that one might find at the main stage fell in the rankings, some them for the second year running. Zedd, Alesso, Diplo, Deadmau5, and Kygo all dropped lower for the second year in a row. With the exception deadmau5, who steadfastly campaigns against the DJ Mag Top 100, the others have taken routes out EDM in their productions.

On the other hand, Above & Beyond, Carl Cox, Adam Beyer, Timmy Trumpet, and Calvin Harris all had major jumps in their rankings, so it can’t be all bad.