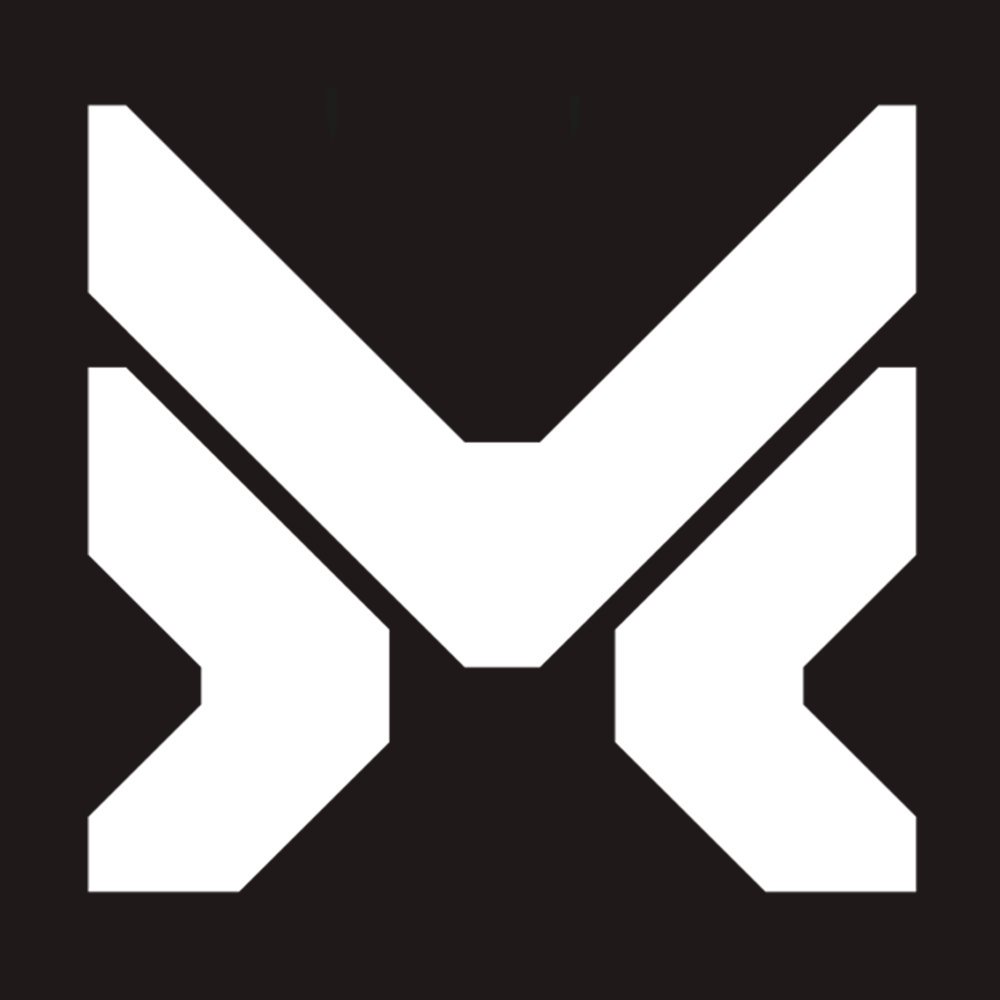 Today MethLab Recordings, the label that broke the mold bass music and continue to shirk labels for nearly ten years, announced it will be closing up shop by the end February this year. Given their robust release schedule over the past few months, this came as quite a shock to artists, fans and industry pundits alike.

In a world where pretty much any heavy, fast bass music was labeled as neurunk, MethLab was decidedly not neurunk, even though the label helped break countless neuro and tech-based artists like Exept, Merikan and Inward, Hanzo & Randie. It’s also been the label choice for neuro/indie bass legend Current Value for some years.

MethLab rallied against genre labels and turned around any misconceptions, especially in the past few years as it released series like BNKR and Sentinel, full weird and wild bass music that not only wasn’t drum & bass, it was barely even defined as any genre. MethLab has always sought out and signed projects from artists who break the mold and encouraged as much mold-breaking as possible. Artists like Woulg, Balatron, Missin, Aeph x Kung, Subp Yao, Anthony Baldino and Chrizpy Chriz have cut their teeth in the experimental world thanks for MethLab’s open-beat policy and the bass music world is better for it.

MethLab also had a massive audio-visual component, coming up with some the most innovative album art in bass music, creating rich, trippy videos for artist releases and, course, the huge CVAV travelling AV show with Current Value. MethLab’s body work has always been a feast for the eyes as well as the ears.

All that said and accomplished, MethLab has decided to move on to different work this year but until then, there’s still quite a lot releases to come before February, some just around the corner. Fans can expect EPs from Subp Yao and Skylark as well as singles from Rescue and Oskillator.

The big releases and, as far as the bass music world is concerned the first two big bass strikes this year, are due out on all formats this Friday: the huge Sentinal compilation album and – who could forget – the Current Value epic, Senex.  Both have been available on MethLab’s Bandcamp page since mid-December and as exclusive, limited run vinyls but on Friday they will hit even harder on all other platforms and are available for pre-order now.

While not ficially the last releases on MethLab, Senex and Sentinel tell the story MethLab’s lasting impact on bass music. Current Value’s huge, 21-song salute to experimental bass and the last in the Sentinel series, a compendium the label’s legacy not only bring out the big beats for one last hurrah but provide a poignant snapshot MethLab’s legacy.

Some fans might feel there will be a gap in bass music where MethLab once was but that’s not really true. As long as the artists, the work and the idea that music can’t be pigeonholed still exists in the scene, MethLab’s purpose is still being served.

MethLab will be putting its entire back catalog, remaining merch and vinyl up on their Bandcamp page and given how much the label’s fans love their merch and art, it will probably go quickly. Senex and Sentinel are also available now on Bandcamp and will be out on all other major platforms this Friday, January 10.