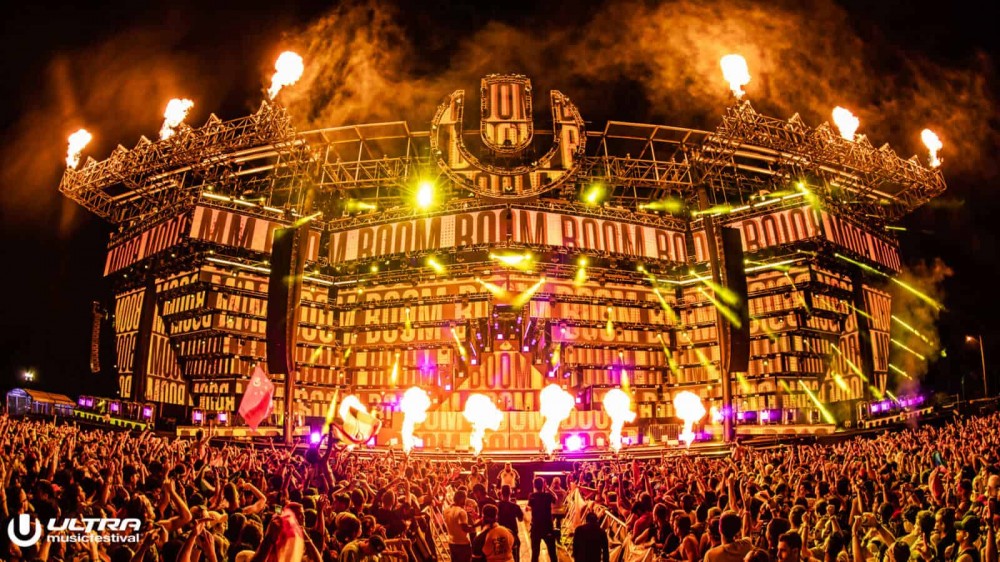 It’s a sad day for everyone as it’s been ficially confirmed that Ultra Music Festival will be “postponed” this year. Although news broke out from sources that the festival was expected to be , this certainly did not lessen the blow. Essentially, the city Miami and the popular music festival are taking precautions against the coronavirus outbreak. This sickness has been causing great amounts fear not only in Miami but in the country itself. However, the Centers for Disease Control has been providing health protocols and precautions to prevent catching it.

According to a conference held today, the city Miami asked Ultra Music Festival to postpone their festival due to coronavirus concerns. This was in response to the CDC’s precaution for the public to avoid mass areas 25,000 people or more. There was a chance that Ultra could have possibly taken place if there had been an effective medical health plan in place. Unfortunately, Miami ficials stated that a successful plan to prevent the spread the virus couldn't be made. As a result, Ultra Music Festival agreed to its postponement.

Minutes later, after the press conference, Ultra Music Festival posted its very own statement on social media to the public. According to the world popular festival, the event will be postponed to March 26, 27, and 28 in 2021. It was stated that this decision was made due to the impossibility the city granting Ultra access to Bayfront Park. Therefore, this will be the first year ever since 1997 that it will not be taking place.

There isn't much information as to whether Ultra Music Festival will be refunding tickets due to this inconvenience. However, in their ficial statement, they did say that ticket purchasers will be contacted on Monday about the next coming steps. If you are a ticket purchaser who is currently looking to refund your ticket, then make sure to keep an eye on your email for more information.

Although Ultra Music Festival will no longer be taking place, Miami Music Week is still scheduled to occur. According to many people who were planning to attend the event, they will still be traveling to Miami to witness some their favorite artists perform.