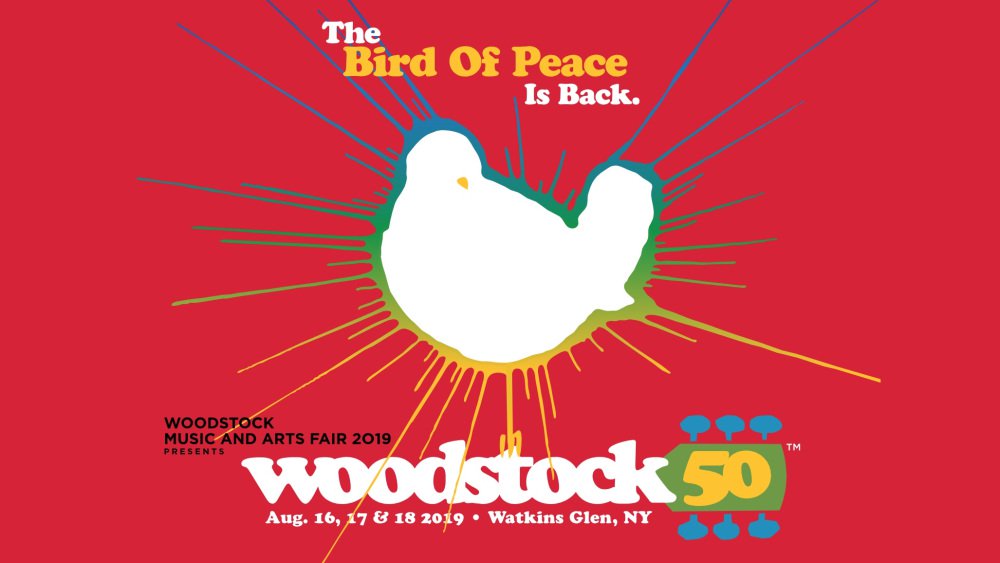 They always say — if it sounds too good to be true, it probably is. Unfortunately, Woodstock has ficially canceled its 50th anniversary event.

Woodstock 50 experienced a rollercoaster ups and downs, from the initial announce and through much turbulence in the planning stages. Now, just two weeks out from the event, it’s been finally, ficially canceled.

Yesterday it was reported that headliner Miley Cyrus pulled out the music festival, following the lead The Raconteurs and original Woodstock 1969 performers like Santana, John Sebastian and Country Joe McDonald. Others including Jay-Z, Dead & Co. and John Fogerty previously cut ties with Woodstock 50.

Woodstock’s 50th event had glaring issues from day one, along with an unbelievable lineup. According to multiple reports, organizers were unable to recover from a number different setbacks. Perhaps Michael Lang and his team bit f more than they could chew, but much this was also out their control.

Lang said in a statement:

We are saddened that a series unforeseen setbacks has made it impossible to put on the festival we imagined with the great line-up we had booked and the social engagement we were anticipating. When we lost the Glen and then Vernon Downs we looked for a way to do some good rather than just cancel. We formed a collaboration with voting encouragement organization] HeadCount to do a smaller event at Columbia, Maryland’s] Merriweather Pavilion to raise funds for them to get out the vote and for certain NGOs involved in fighting climate change.

Woodstock 50 was originally set for August 16-18 in Watkins Glen, NY. Although deep down, we all wanted this to happen — Woodstock 50 is over before it started.