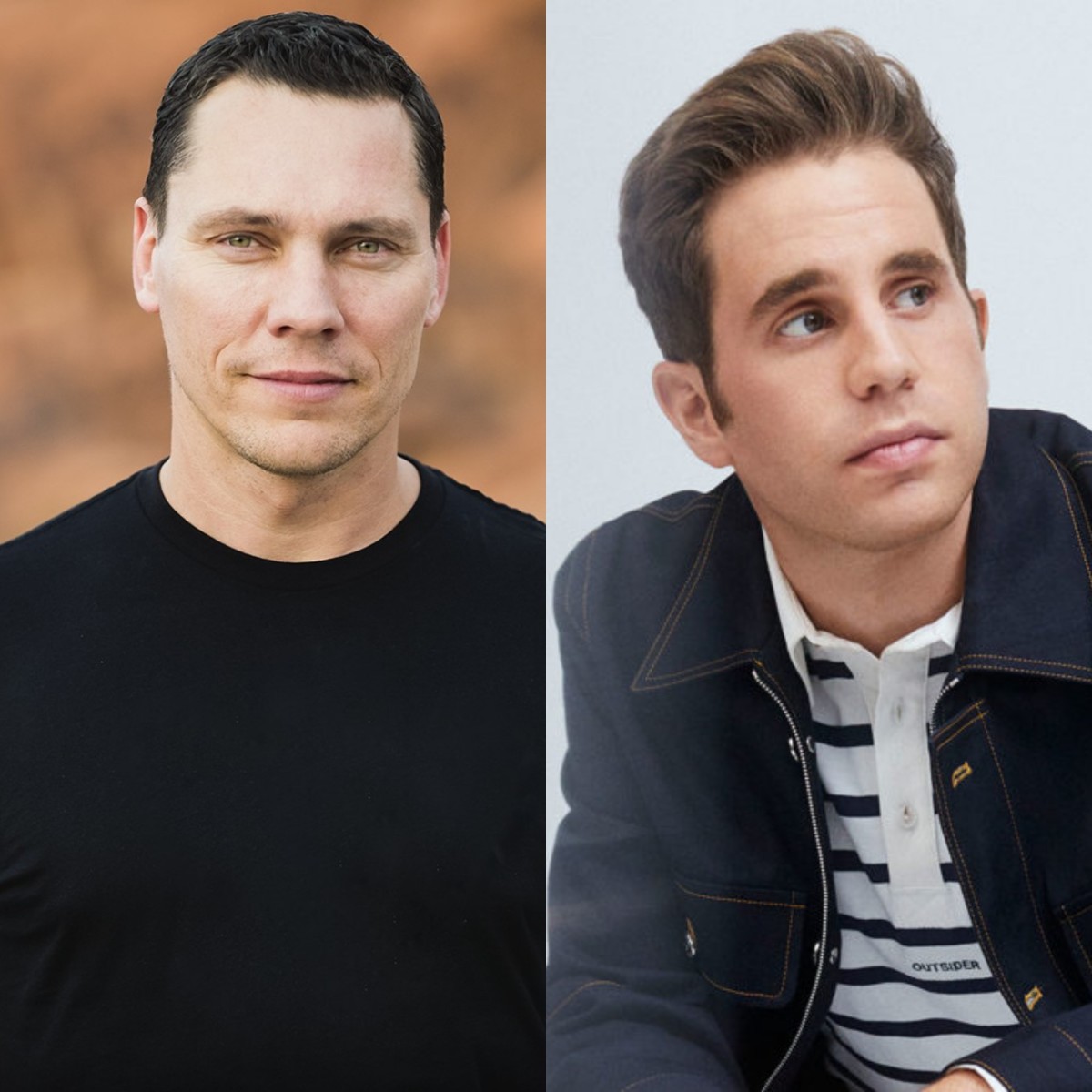 Two of the biggest names in EDM and Broadway, respectively, have joined forces in Tiësto's new remix of Ben Platt's "Imagine." Packed with electronic euphoria and showbiz spirit, the pop-house rework is a shining synthesis of the best of both musical worlds.

Anthemic and uplifting, the release comes just in time for the return of festival season, where it's certain to blast from the speakers of a main stage. Out May 28th via Atlantic Records, Tiësto's version of "Imagine" gains momentum from bright, pulsing tones and a cheerful synth melody. The powerhouse producer was also careful to preserve and highlight Platt's soaring vocals, which earned him a Tony Award for his starring role in Dear Evan Hansen.

You can listen to the new remix below.