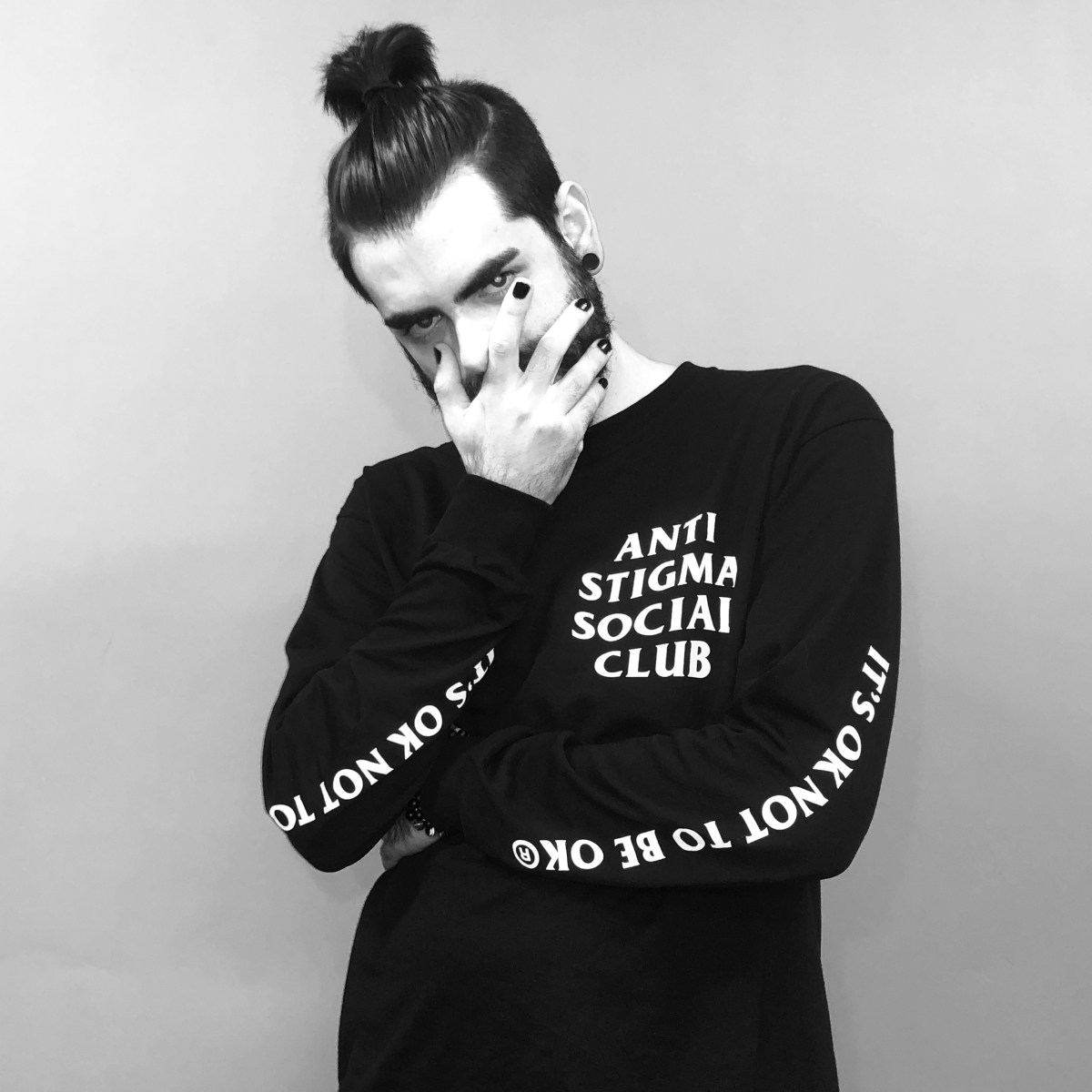 With the aim of addressing the stigma surrounding mental health, BVLVNCE has delivered an introspective yet rip-roaring record. Often compared to Kayzo, Sullivan King, and Micah Martin, his new album, he says, represents a mental and spiritual journey of an alchemist using arcane powers of the natural world, to achieve inner transformation and self-actualization.

Spanning seven tracks, Alchemical Transmutation is a gritty testament not only to BVLVNCE's versatility in the studio, but also his dedication to melding metal and electronic music. The album follows the seven steps of Alchemy, with each stage being represented by a specific song along the way.

The album kicks off with "Calcination," a collaboration with Mataio and NVERENDS with lyrics exploring the feeling of inadequacy soundtracked by a raucous electro house drop. "Dissolution" then pushes the storyline of its predecessor further in an angsty dubstep arrangement. Then comes "Separation," which slithers into focus with a brooding intro before a punk-inspired chorus about self-realization in the face of growth.

We pass the album's midway point with "Conjunction," a menacing dubstep collab with 4nzek, before BVLVNCE eases the reins for "Fermentation," a contemplative alt cut that moonlights as a coming-of-age ballad. The lull doesn't last long, however, as he goes on to drop a ferocious riddim number called "Distillation" (with Heaven Fell) that he likens to a "purging." He then brings the record home in similar fashion to its first track, blending screamo with bass music in the raucous "Coagulation."

You can listen to Alchemical Transmutation on streaming platforms here.