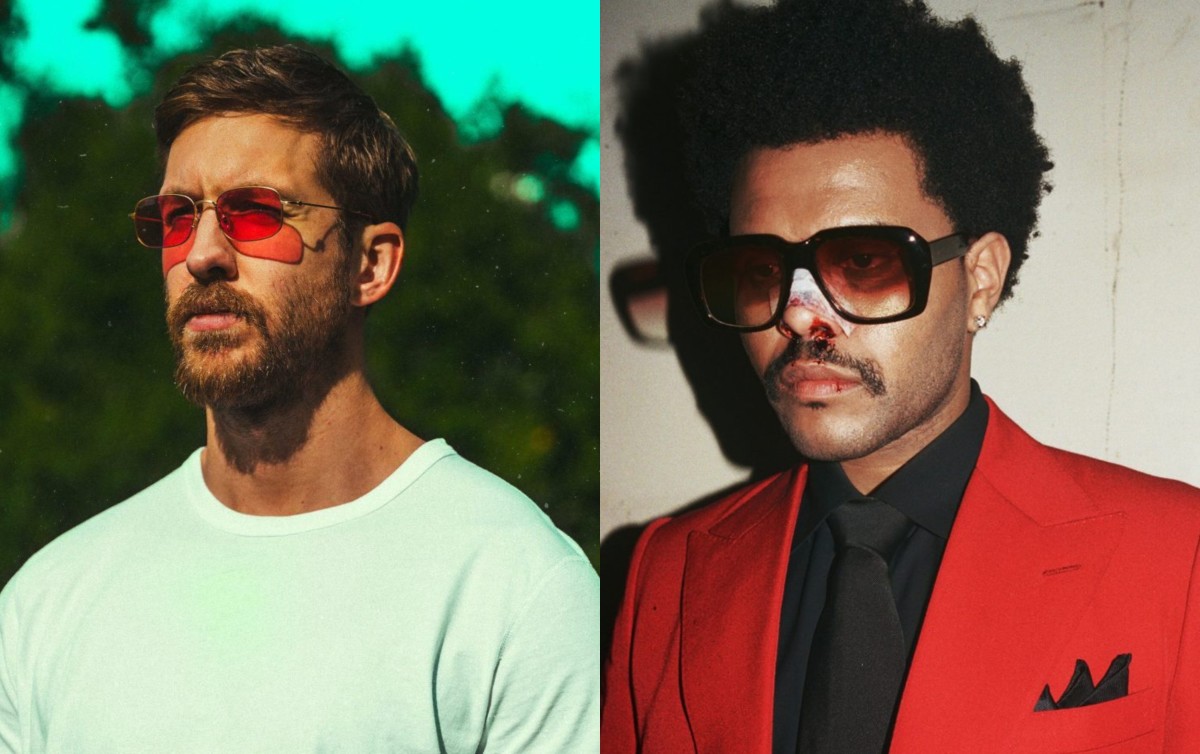 The highly anticipated collaboration between Calvin Harris and The Weeknd is officially out for our listening pleasure and it does not disappoint. The track shows Harris going back to his Funk Wav Bounces Vol. 1 days with a slow, soulful anthem for the heartbroken souls of the world. Along with the single comes a neon-soaked CGI video that feels like you've entered Tron on a psychedelic trip in Miami.

"Over Now" is a shimmery piece of funky, R&B-inspired production. The groove-inducing bass guitar paired with the bright synth work is reminiscent of Daft Punk and allows The Weeknd's signature crooning to take the lead. It's the ultimate breakup track for anyone who needs to stand their ground to a persistent ex.

Last week the two superstars shocked the industry when they teased the collaboration. Both artists have notable exes that the media has scrutinized, so this track could be about anyone, and it's doubtful we will ever find out who. One thing is for certain, though—"Over Now" has the looks of Harris' biggest release of 2020.

The Scottish producer had announced in a now-deleted tweet that he would no longer be making music under the style of Funk Wav back in 2018, but it looks like he's making an exception while working with The Weeknd. This year has seen the genesis of his new alias, Love Regenerator, showcasing his house productions while working with artists such as Steve Lacy and Eli Brown.

You can stream or download "Over Now" across all platforms here.