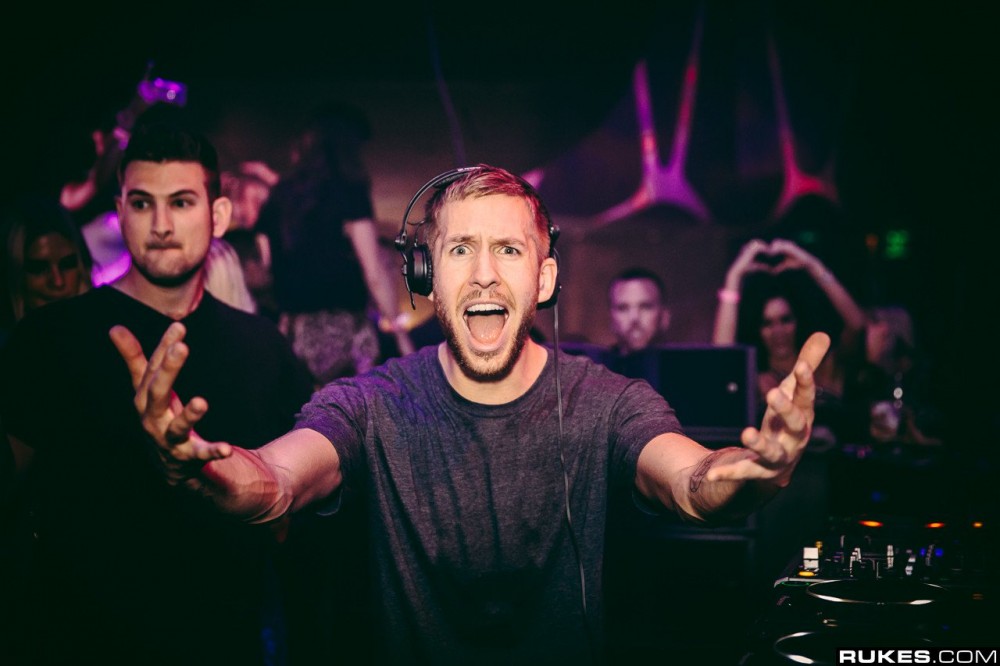 Sam Smith has become a legend in the dance music world for his early work with Disclosure, but the English singer-songwriter has built quite a resume for himself in the time since “Latch.”

To say that this collaboration is a surprise is an understatement – there’s not even been any chatter or rumors about it as far we can tell. And yet, this proves to be one the biggest collaborations the year when all is said and done.

Come back on Friday to hear the song in full!