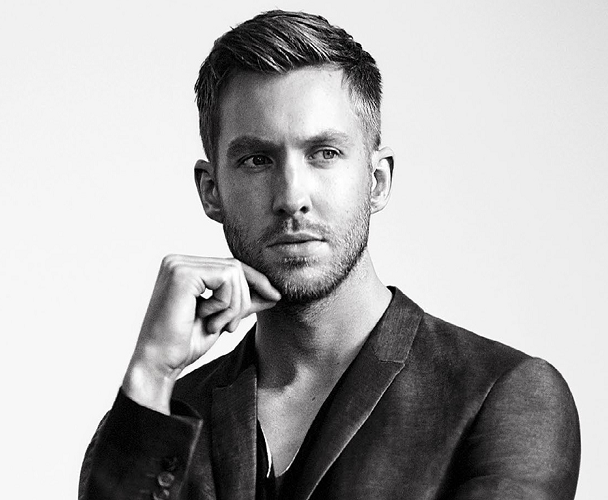 Last year, in June, Calvin Harris stunned his fans when he dropped his new album “Funk Wav Bounces Vol.1”. Well, it looks like for this new year, the music producer has something different in mind, seeing as he’s recently taken to his Twitter account to reveal that in 2018, he will be departing from the Funk Wav sound and going in a different direction.

It remains to be seen what Calvin Harris will release in the future. If you are curious to find out, stay tuned!