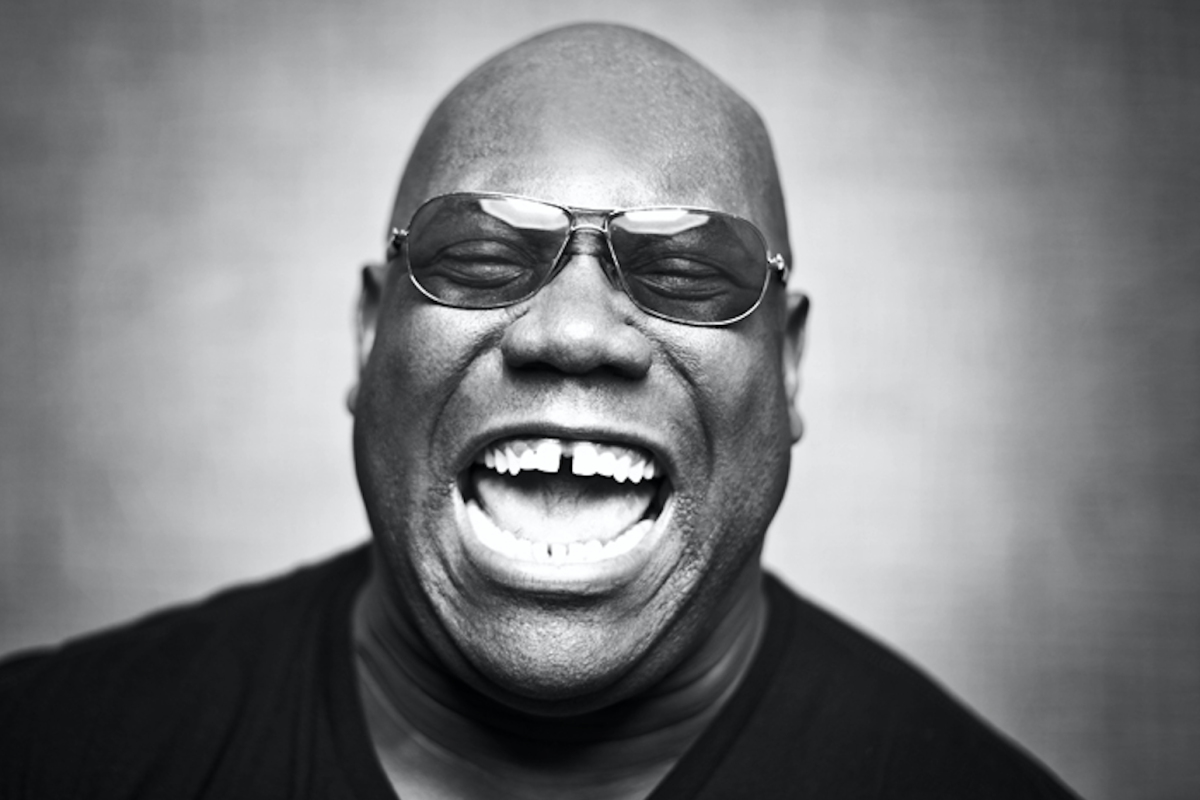 Back in May, deadmau5 teamed up with Pharrell Williams and Chad Hugo's collaborative project The Neptunes for the funky single "Pomegranate." A few days ago, the trio dropped a trippy music video for the tune filled with intergalactic, shape-shifting vehicles traveling through space.

Fans who can't get enough of the single now have something more to get excited about after Carl Cox revealed that he has an official remix of "Pomegranate" on the way. The legendary British DJ and producer shared a short clip of his rendition on Facebook and announced its release date, which you can check out below.

Carl Cox's remix of deadmau5 and The Neptunes "Pomegranate" releases this Friday, July 10th. You can pre-save the remix on a number of platforms here.