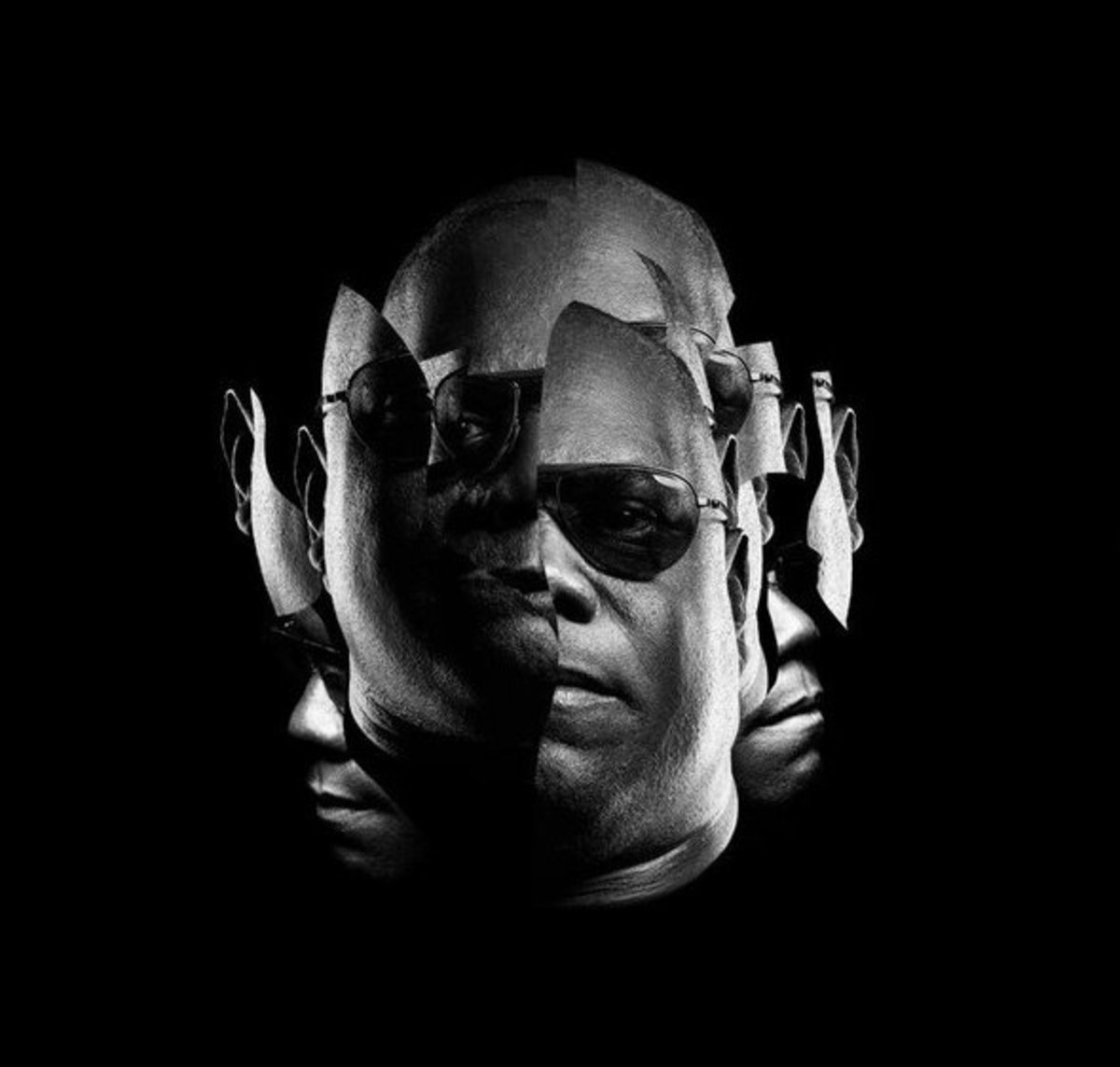 You know an artist is heading in the right direction when virtually all of the biggest names in electronic music are showing them love. BreakCode is having that moment. The live electronic act is catching everyone's attention by delivering music quite unlike anything we've heard. Case in point: "What Lies Beneath," a 2019 track that has now received its second remix from the legend himself, Carl Cox.

Cox has taken the already relentless production of "What Lies Beneath" and cranked up the insanity to create a full assault on your senses. This blistering techno track features unyielding drums and breakbeat patterns that reach new heights with the addition of Eastern influences. And just when you think you have a handle on what's coming next, the production is flipped into a wild acid line that will have you seeing stars.

"BreakCode is making some seriously mental music, creating it more like a band would instead of a DJ," Cox said of BreakCode. "I supported it all last year since its inception and it was amazing to put my own take on such a great idea for a different track that seriously stands out amongst the rest."

Check out the new remix below.