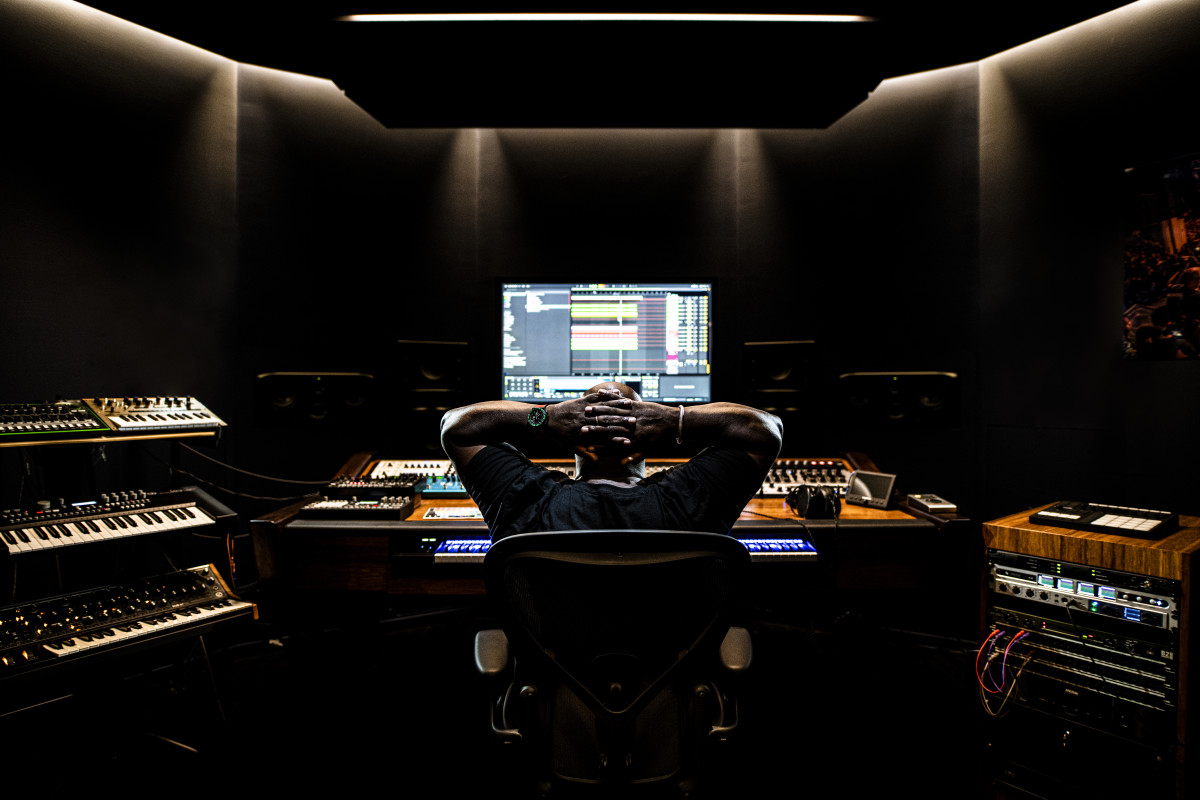 When Kenneth Bager and Jez Phunk released "Farmacia (Homage To Frankfurt)" back in 2019, the track instantly became a staple within the world of tech house. It has now caught the attention of legendary techno producer and DJ Carl Cox, who released an official remix of the track today, July 30th.

Cox's take on "Farmacia" dials up the tempo of the original, moving it deeper into the techno realm with a rolling bassline and rhythmic, driving toms and percussion. The atmosphere remains, as does the instantly recognizable, entrancing synth work. Cox's remix of "Farmacia" is certainly more club-oriented than the original, but respectfully compliments it and retains its signature elements.

"I wanted to turn it into something classic and Techno-ish, but I also wanted it to be the most beautiful thing I could construct out of something that was already beautiful," said Cox. "All I could do was paint a picture that I believe would compliment the original track."

Cox has achieved that goal, building beautifully on Bager and Phunk's original work and leaving his signature mark while revitalizing it for 2020 audiences. You can listen to the track in full below.