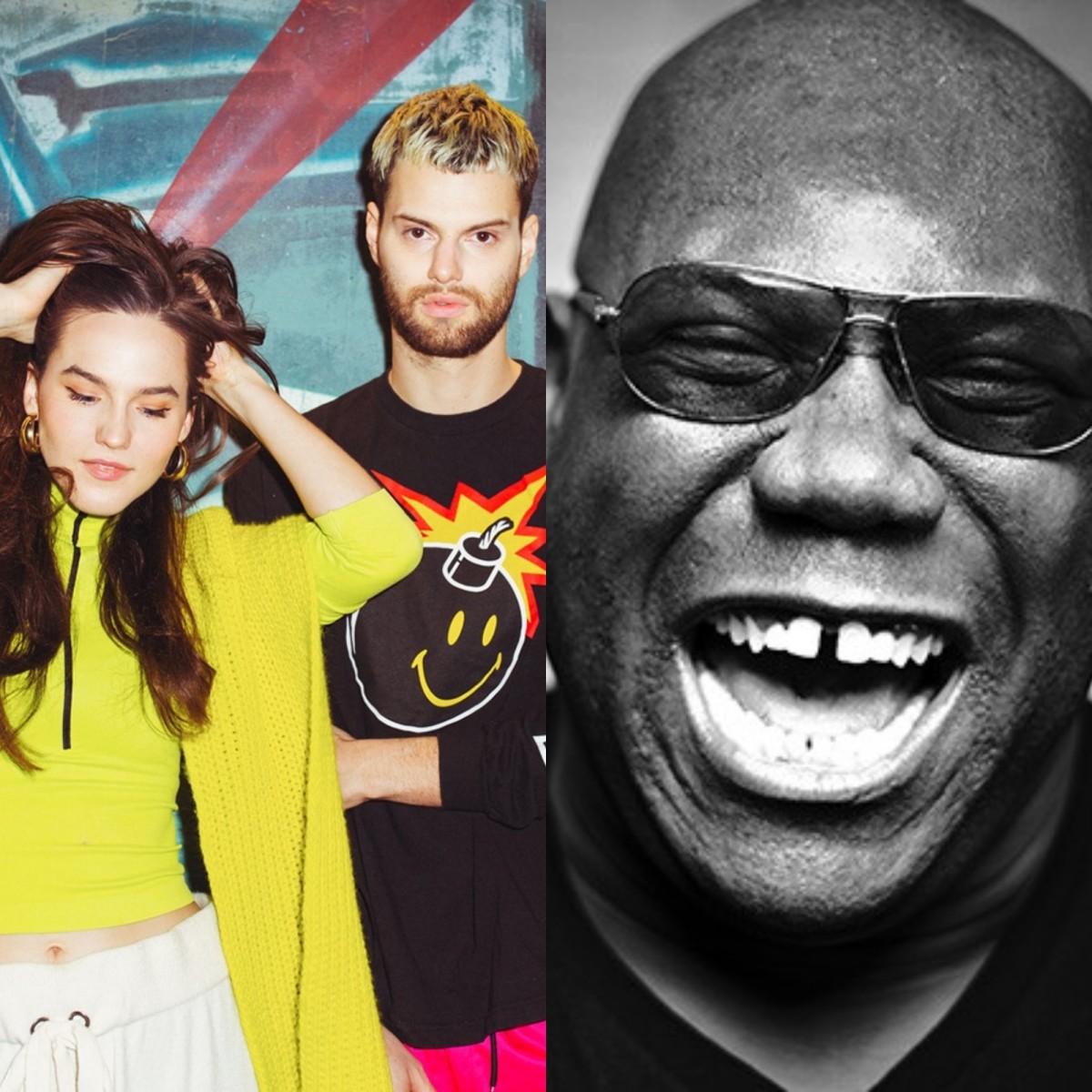 SOFI TUKKER’s single “Drinkee” took the world by storm back in 2016. With its Portuguese lyrics and tropical feel, the song was featured on an Apple Watch advertisement and nominated for the Grammy Award for Best Dance Recording, emerging as one of the most popular songs in the duo's discography.

Now, “Drinkee” has been thrust back into the limelight with a number of official remixes. Along with a rework from John Summit and Vintage Culture comes one from legendary DJ and electronic music producer Carl Cox, who has stepped up to the plate for a thumping techno remix.

"Without Carl Cox.. our whole industry would be different," SOFI TUKKER wrote in an Instagram post, calling him "an inspiration." "This man embodies the love of music."

"I really enjoyed the original mix, so doing this remix was a pleasure,” Cox added in his own post. “Using new analog Moogs, vocal samples, and some lead guitar was a great challenge to create something special. A true journey of electronic music.”

Listen to Cox’s “Drinkee” remix below and find it on streaming platforms here.