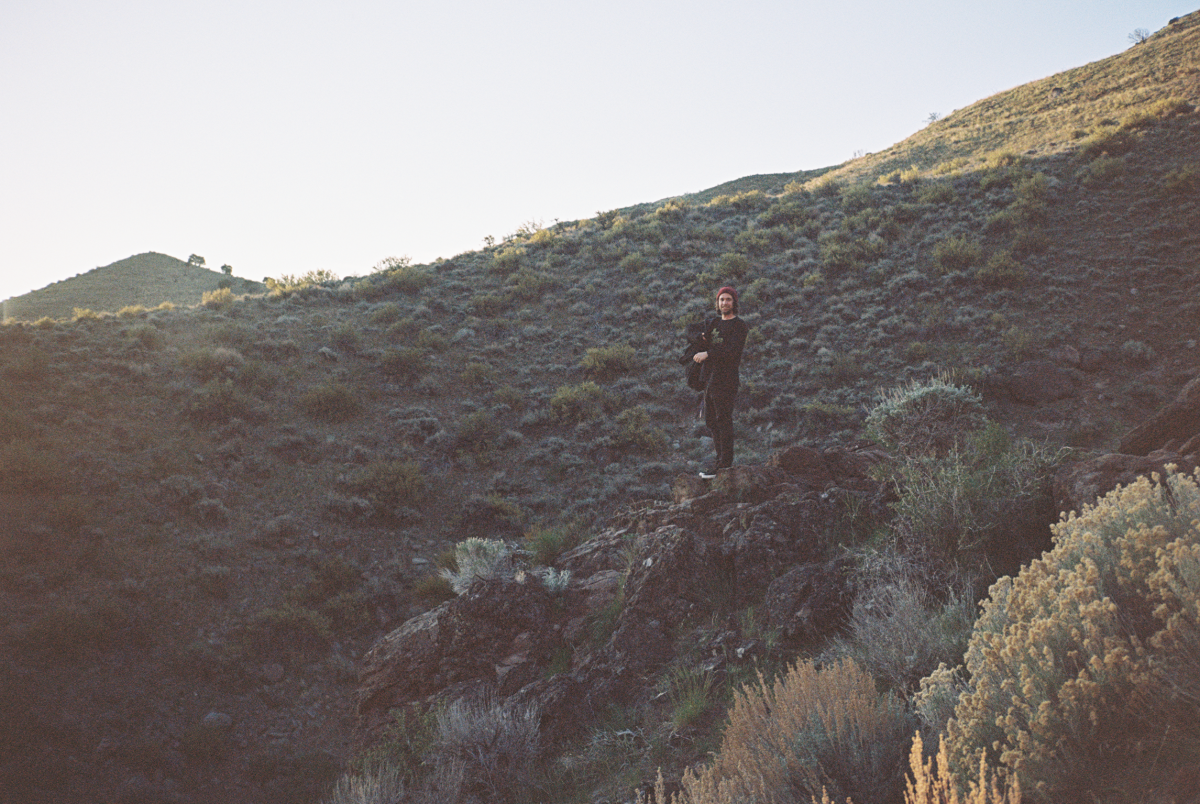 Earlier today, sonic storyteller extraordinaire CharlestheFirst reunited with listeners via “Out of the Dark,” a psychedelic, genre-spanning adventure through sound. The single is his first release since last October, and instantly reanimates excitement for his evolving, innovative approach to production. This preview also sets the stage for his forthcoming LP, Solus, due out in early 2021.

CharlestheFirst has become an increasingly alluring figure and coveted tastemaker since first emerging in 2014. The Lake Tahoe-born producer grew up heavily inspired by the Sierra Nevada mountain range, which has led to a naturalist ethos in both his art and storytelling. His style is influenced by hip-hop production and songwriting, which coalesce seamlessly into lush and experimental electronic composition. Aided by use of field recorders that capture the sounds of nature, CharlestheFirst’s psychedelia-veiled project invites a fully immersive experience for all listeners.

“‘Out of the Dark’ is my story of light peeking through pure darkness," said CharlestheFirst in a press statement. "This track’s creation made me realize the impending actualization of Solus and set the tone for the whole record.”

“Out of the Dark” opens with a downtempo, astral arrangement that is quickly accented by distant, natural recordings. A light drum pattern kicks in at :16, which proceeds to welcome a mix percussive elements. Like much of his work, wondrous synths, a natural sound cache and carefully crafted beats combine to form a more hip-hop-oriented style. These evolving patterns amalgamate until the 1:38 mark, when distorted vocals call out an ode of love. After a brief break in direction, the 2-minute mark introduces an amorphous house beat that escalates over energizing basslines.

Finally, at the 2:55 mark, listeners are pummeled with the track’s first wonky divulgence—warped bass sounds that flourish for 30 seconds before a combination of downtempo, house and bass tastefully crash together. These various styles may preview the wide-ranging sound of his upcoming LP, or simply showcase his ability to seamlessly tie different genres together. Led by his inspiration for the world around him, it’s no wonder his art combines all these elements in natural cohesion.

Purposely dropping on his birthday, the single helps turn the page from his 2019-2020; coming out of the dark in both a personal and creative sense. “Out of the Dark” welcomes listeners back into the producer’s sonic kingdom and promises even more adventures yet to come.