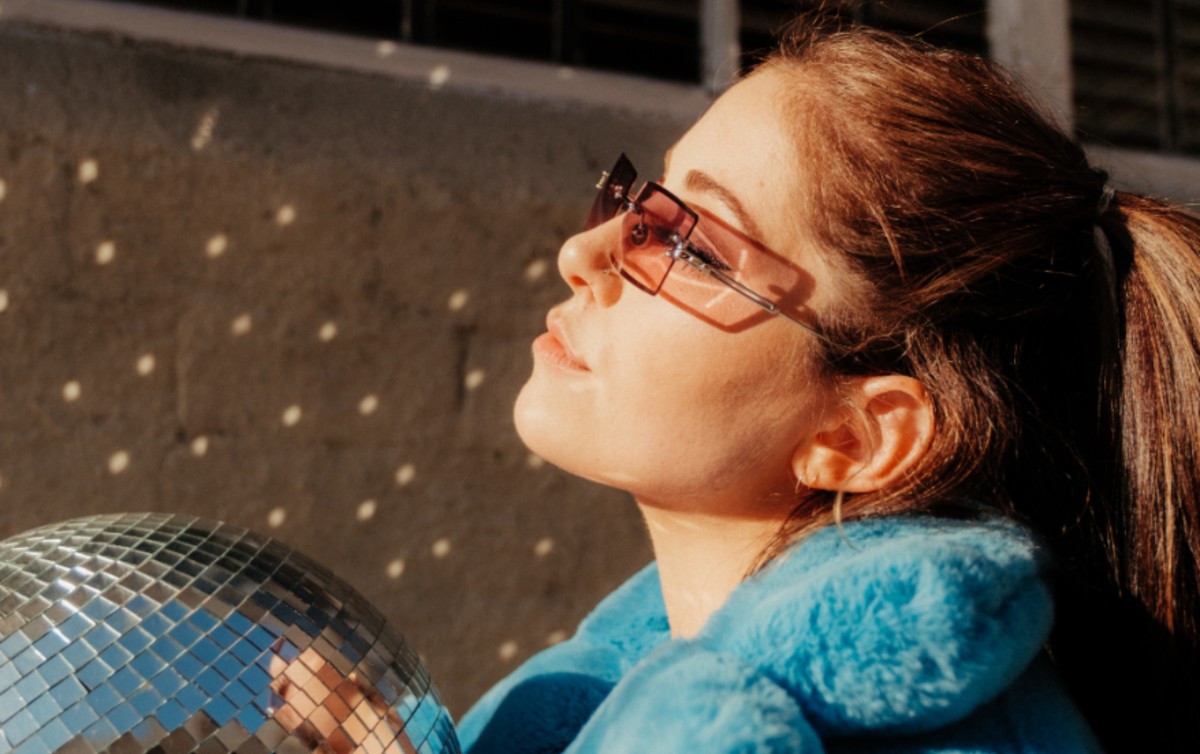 With all of the negative things happening on Earth right now, rising house producer CHARLIE is taking the party to the cosmos instead. She has dropped her new groove-inducing single "Space Disco," which will have you have you feeling like you are on a planet lightyears away.

The intergalactic journey opens with chest-thumping pads as the haunting chorus makes its way to the forefront. The chanting feels as if you are being welcomed to a newly discovered party planet where only good times are had. Just when you thought you knew what to expect from the track, she throws down a fiery second drop that is sure to get you out of your seat. When listening to this single, the below clip from Star Wars comes first to mind.

This year, CHARLIE has found her true footing in the scene. "Space Disco" is her second release of the year following her most recent single, the self-titled "CHARLIE." Prior to the pandemic, you could find her performing some of the most notable festivals in the US, including EDC Las Vegas, HARD Summer, and Splash House.

You can stream "Space Disco" below and download the single across all platforms here.