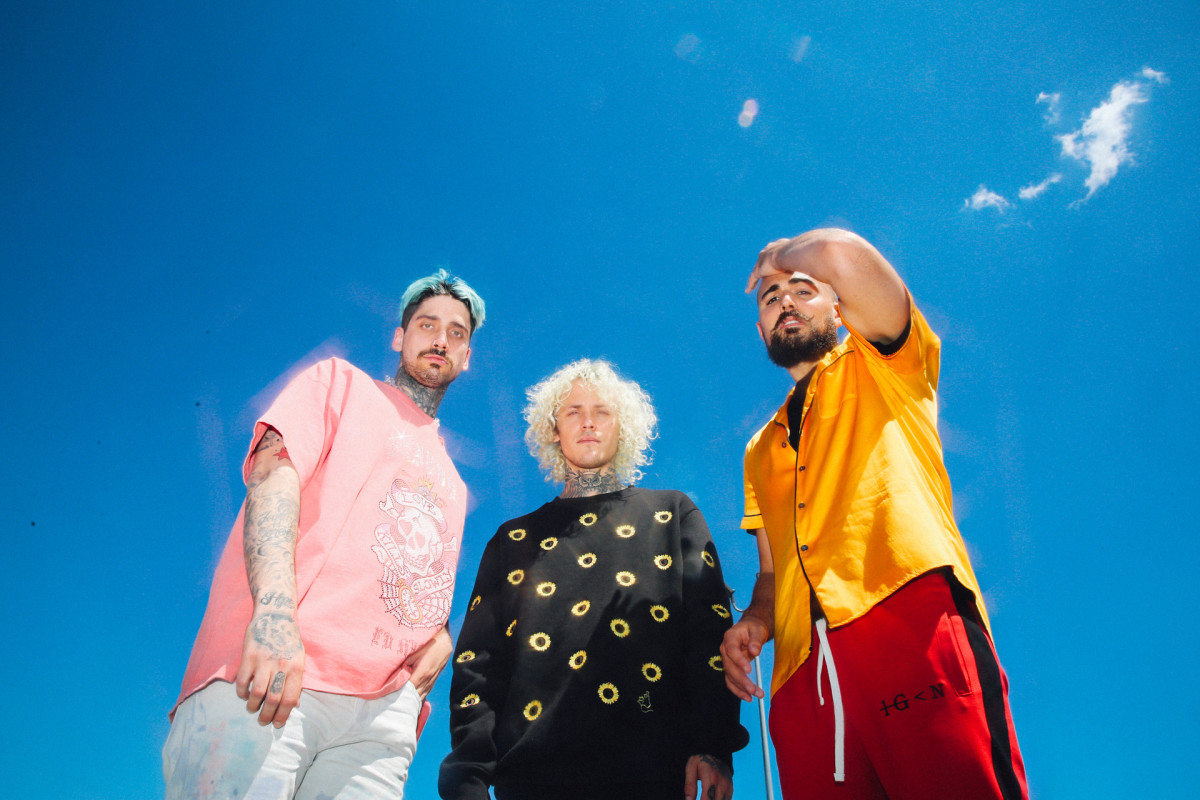 Barnstorming dance pop three-piece Cheat Codes took to social media today to tease one of the biggest collaborations of their blossoming career.

The trio took to Instagram today, August 12th, 2020 to share a short clip of a forthcoming single called "No Time," which features Wiz Khalifa and DVBBS. The track will also feature Cheat Codes member Kevin Ford under his hip-hop alias PRINCE$$ ROSIE, a moniker he debuted on the January 2020 hip-pop single "No Service In the Hills" alongside Trippie Redd and blackbear.

The clip is quite short, but listeners are able to glean that another hip-hop and dance crossover hit is on the way. The production features bubbly chord progressions and fluttering synths, which float under the patented ad-libs of the beloved Taylor Gang label founder. Wiz is no stranger to the EDM world, featuring on Afrojack's "Too Wild" back in 2014 and Dimitri Vegas & Like's "When I Grow Up" in 2018 before kicking off 2019 with an appearance on Lost Kings' "Don't Kill My High" along with Social House.

"No Time" will officially drop this Friday, August 14th. Check out a teaser of the single below.