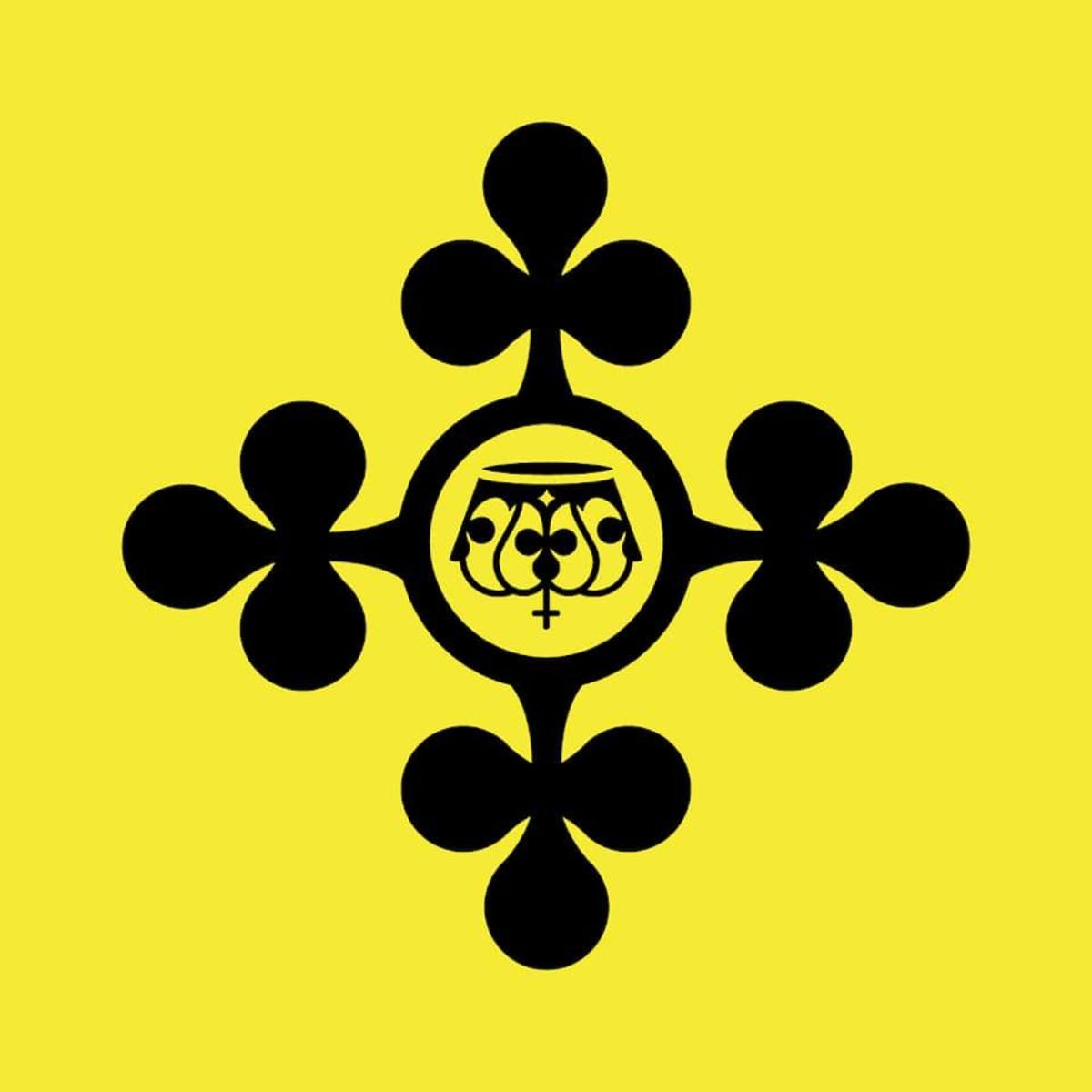 It's been far too long since fans have heard a new single from the beloved Anti Up duo. Comprised of Chris Lake and Chris Lorenzo, Anti Up, perhaps best known for their global club hit "Pizza," hadn't released a new track since 2019—but that dry spell ends now.

Enter "Sensational," Anti Up's new single, released today via Big Beat Records. For those who saw Anti Up on tour in 2019, the track will sound familiar. It was a wildly popular ID at the time, like when they dropped it at HARD Summer. Much like the rest of Anti Up's catalog, the disco-inspired "Sensational" is the type of track that takes command of a crowd from the get-go. Its breakbeat flavors are akin to 90s disco, and it has an infectious hook that renders it a surefire singalong club anthem.

Check out "Sensational" below.