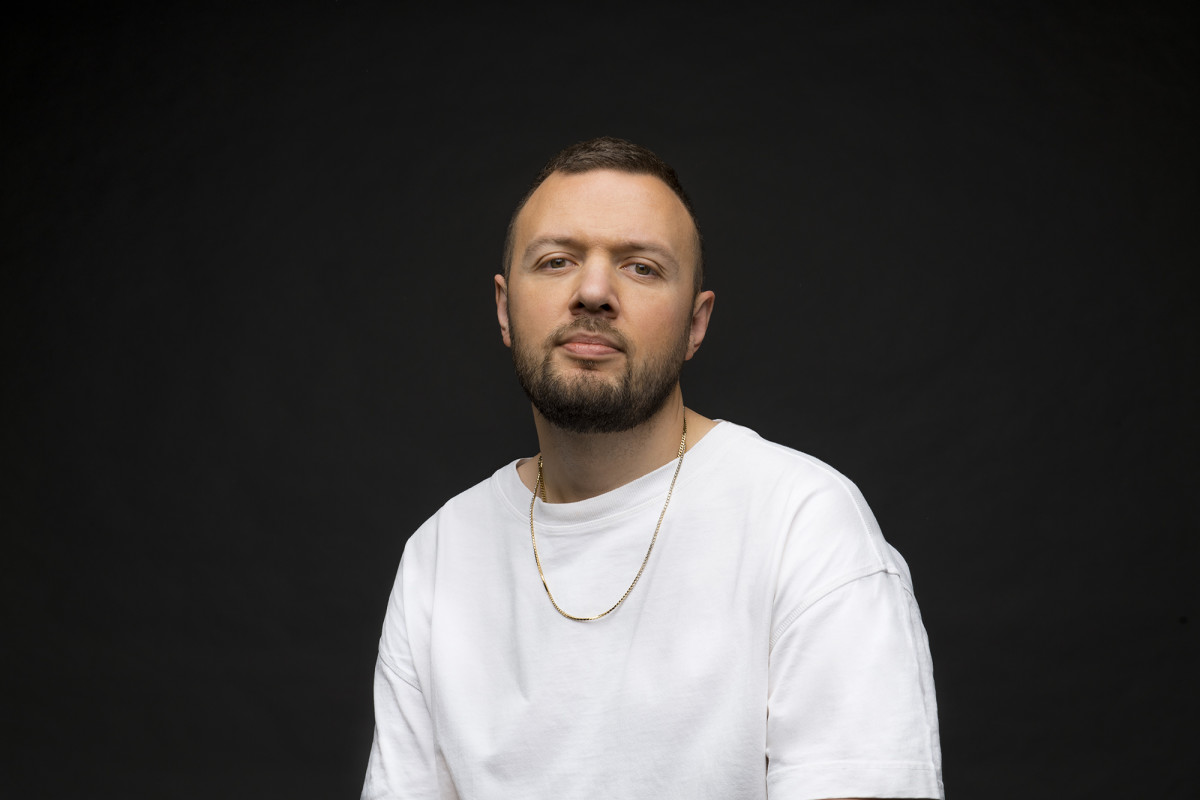 Chris Lake has delivered a new remix for Swedish House Mafia and The Weeknd straight to the dancefloor.

Back in October, the legendary Swedish trio released "Moth To A Flame," their collaborative track with one of the biggest artists in contemporary music. Considering The Weeknd's indelible vocal talents and history of dipping into the electronic music world, fans were clamoring to hear their worlds collide.

Now, the four artists have recruited one of the world's most renowned house music producers to give the single single a new spin. Lake injects some stomping dancefloor energy into "Moth To A Flame" while maintaining the late-night, sultry feel of the original. The bouncy beat could soundtrack those wild club nights that feel like a blur.

Fans were excited to see yet another high-profile collaboration from the British producer following the release of "A Drug From God," a joint track with NPC, the alias of Grimes. Swedish House Mafia, on the other hand, are preparing to release a collaboration with legendary rockstar Sting before heading out on a massive world tour that includes a performance at Coachella later this year.

You can download and stream Lake's new remix here.