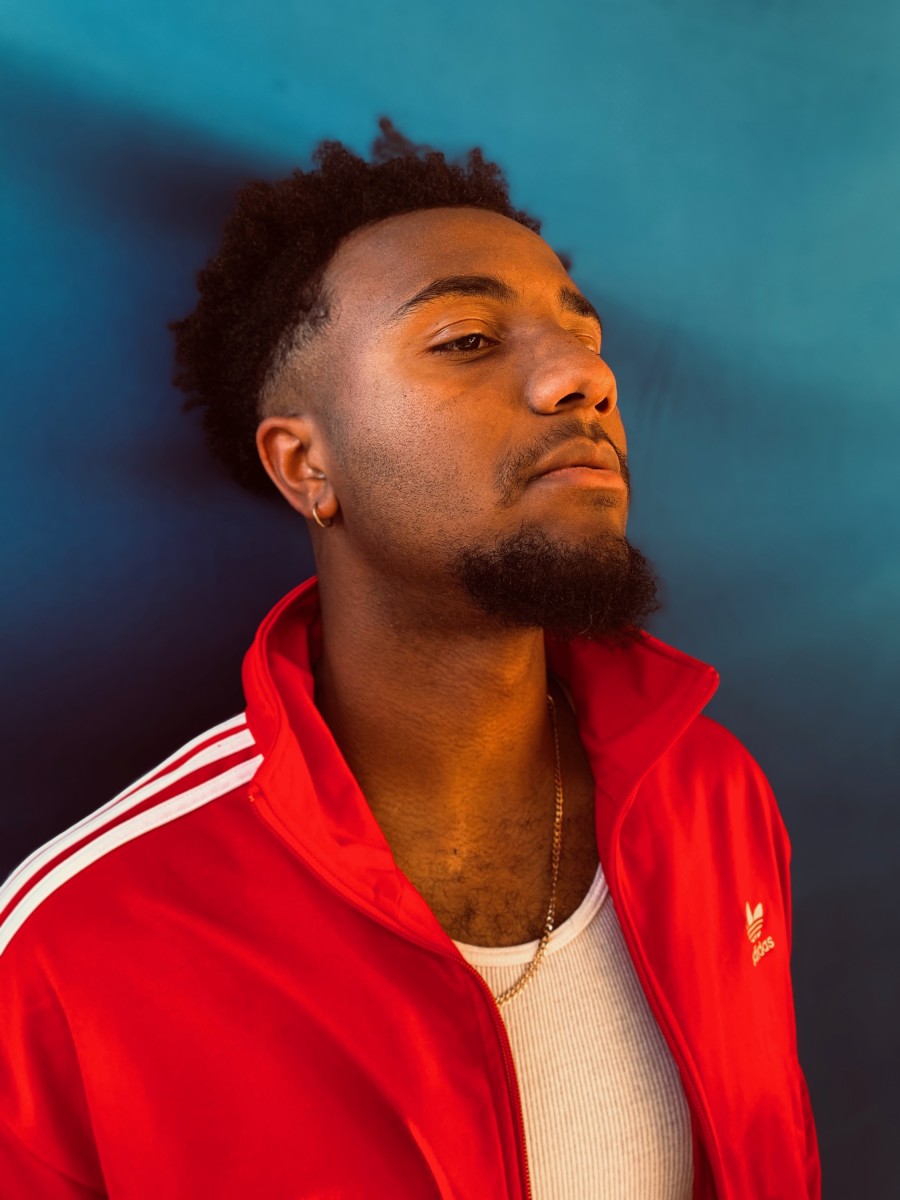 Steadily emerging from the underground scene into the forefront of experimental electronic producers, chromonicci. has grown to one of the scene's most prolific producers. We are only in the third month of 2021 and we are already receiving our fifth single from the beloved artist, the maniacal "Nono."

"Nono" is chromonicci.'s first release on BONSAI, the label and collective led by fellow Dallas-based producer capshun. The beat on "Nono" is simple yet infectious, drawing clear influence from hip-hop productions with booming 808s and expertly crafted vocal chops. With rippling synths and a warm beat, it's forward-thinking trap music at its finest.

“I wanted to make something that bangs," chromonicci. shared in a press release. "An OG nicci bounce with a bit of a bassy flavor. I just get excited thinking of ways the song would go off at a club!”

The Dallas native has always been avant-garde in his approach to beat-making. His versatility as a producer, vocalist, and DJ is shaking up the scene with tracks that push the boundaries of traditional sound design. Over the years he's garnered support from heavyweights such as Sam Gellaitry, Mr. Carmack, Louis Futon, Medasin.

You can stream "Nono" below and across all platforms here.