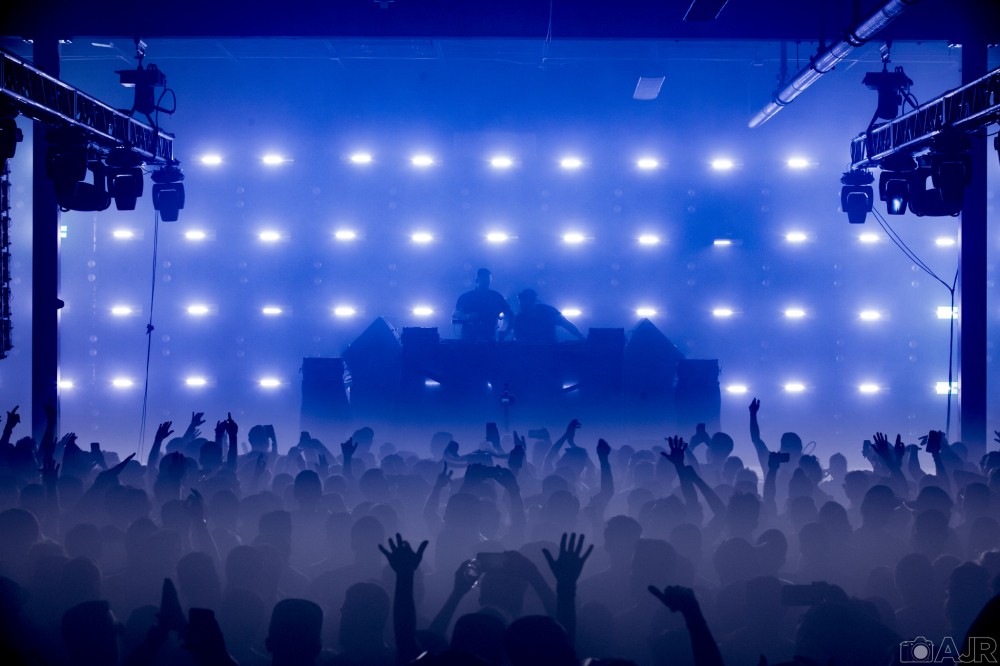 Over Miami Music Week 2017, the best DJ performance (or maybe any performance) took place in a warehouse in Wynwood, Miami. Eric Prydz donned his Cirez D alias for a (we thought) one-f set with Adam Beyer. The crowd reaction was nearly unanimous – jawdropping mindblowing amazingness for 3 hours until 5am.

Speak to anybody who was there and they will talk your ear f endlessly. The production team behind EPIC rigs a warehouse type space into a dark, hot, but incredible venue. The light and laser rig creates a high level production to match the pulsating beats. Now the two are once again teasing another event. Just like Miami, Eric Prydz shared the exact same photo. Where will it be? At this point nobody knows but for some reason New York feels like a strong contender. At this point we feel confident it won’t be Miami again.

One thing is for sure though. It will sell out within a day and it will be the best set you’ve ever seen in your life…ok that was two things. Check out 1 hour that was released ficially below and a fan made video above.