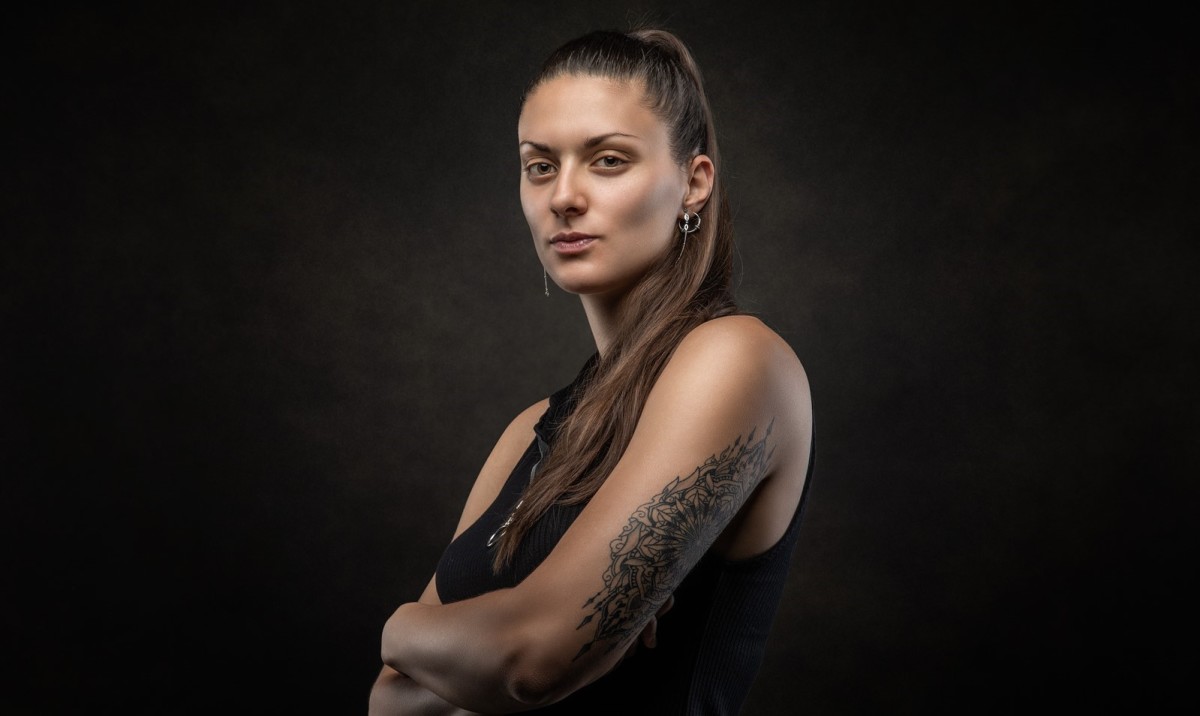 In 2018, Chicago-based producer INZO made his Lowly Palace debut with "Overthinker," a captivating future bass single that featured the healing words of philosopher Alan Watts. Since its release, "Overthinker" has become one of Lowly's best-performing songs. With over 66 million streams across digital streaming platforms, it has also earned the top spot on INZO's discography. As "Overthinker" approaches its third birthday, INZO has recruited the world bass pioneer, CloZee, to reimagine the hit single.

Last year, CloZee offered her remix services to songs from artists such as Big Gigantic, Lane 8, and Emancipator. Now, she's incorporating her worldly presence into INZO's masterpiece. Fully transforming the piece into her own, her remix is a cinematic escapade through reflective atmospheres and euphonious vocal chops. The final minute makes a dubby detour before a prolonged, pensive conclusion reminds us that we must go on.

"When INZO asked me to remix 'Overthinker,' I was extremely honored because it's one of my all time favorites. I used to play it a lot in my sets," shared CloZee in a press release. "For that reason, it was also the most challenging remix I've had to do. The expectations are very high since the original song is a hit. I hope people will like this new journey based on the words of Alan Watts and INZO's amazing sounds."

2020 was a dominant year for CloZee, with 2021 looking to be equally explosive for the French producer. Several months following the release of her sophomore album, Neon Jungle, last summer, she rallied an all-star lineup of Opiuo, Of The Trees, and more for a remix package, released via her new Odyzey Records imprint.