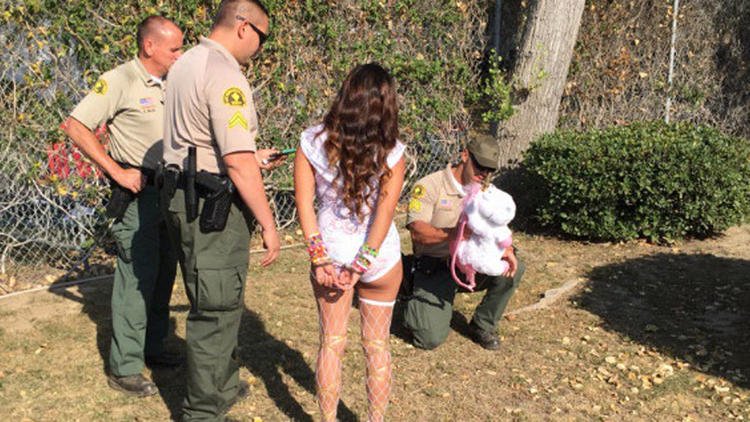 The controversial practice strip searching is still happening across the NSW with one the major targets being music festivals.

New South Wales police reportedly documented 122 total strip searches on girls under the age 18 over the past three years. Included, an allegedly illegal strip search a 16-year-old at a music festival and the cases two 12-year-olds.

In total, police conducted 3,919 strip searches on women in the NSW since 2016, data obtained by the Redfern Legal Centre. Women under the age 15 accounted for nearly half those searches.

During such procedures, police were permitted to instruct people to squat and/or lift testicles, breasts, or buttocks as part the strip search. In 66% cases they found nothing.

“Girls as young as 12 and 13, some just finishing primary school, are being taken by police to a strange place and ordered by someone with a huge amount power to take f their clothes,” Samantha Lee, the head police accountability at the Redfern Legal Centre said.

“There is no doubt these young women would have been scared, some terrified and most having no idea their legal rights.”