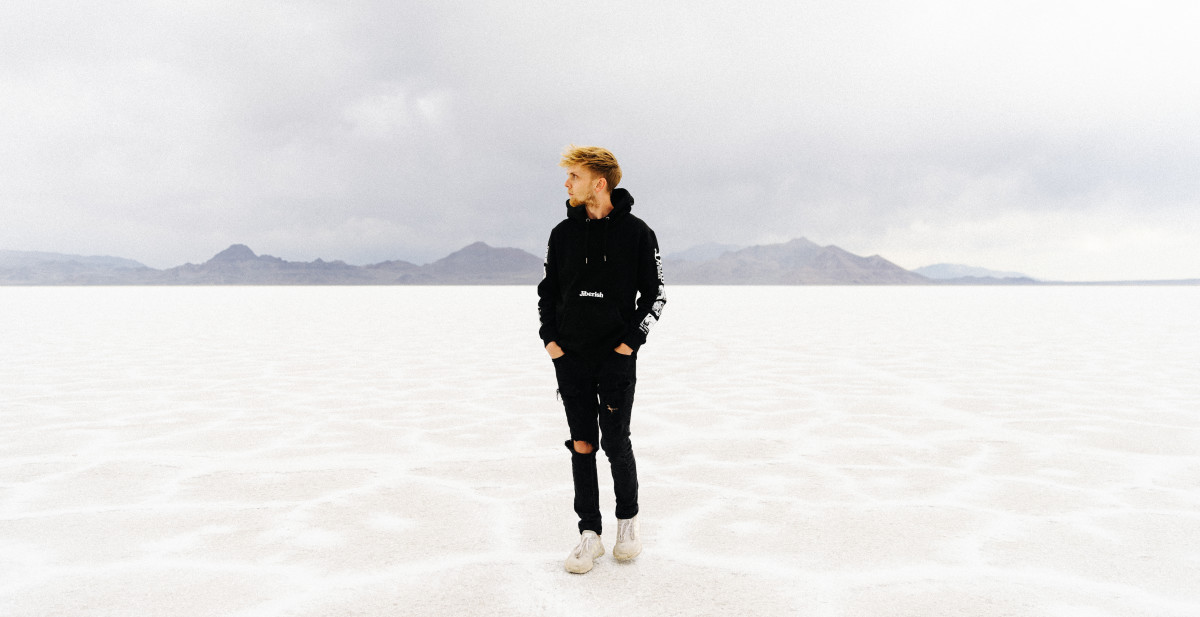 Having built up an impressive discography spanning back to 2016, Covex has established himself as one of the most exciting rising acts within electronic music. His nuanced and vibrant productions combine many different musical influences, lending to a unique sound that has received support from the likes of ILLENIUM, San Holo, Manila Killa and many more.

Following his ethereal dance single “Younger” alongside MOONZz, Covex has now shared “To Be Alone,” yet another gem from his forthcoming debut album scheduled for release in August via Moving Castle. Encapsulating the struggle of moving on from a relationship, “To Be Alone” displays Covex at his absolute best, driven by angelic vocals, shimmering synth work and intricate percussion and melodies.

"I remember being really inspired by this newer garage sound coming out of more pop electronic artists like The 1975 and Mura Masa," Covex said. "I started the beat and used almost every instrument in my studio I could find which included a glockenspiel, shaker, claves, as well as singing in the bridge of this song. I wanted this one to have more of a soul sound to it, which is what I was trying to do with the melody in the bridge. The lyrics were inspired by thinking about how it felt to be afraid of love after a relationship I had.”

Listen to the track on streaming platforms here.