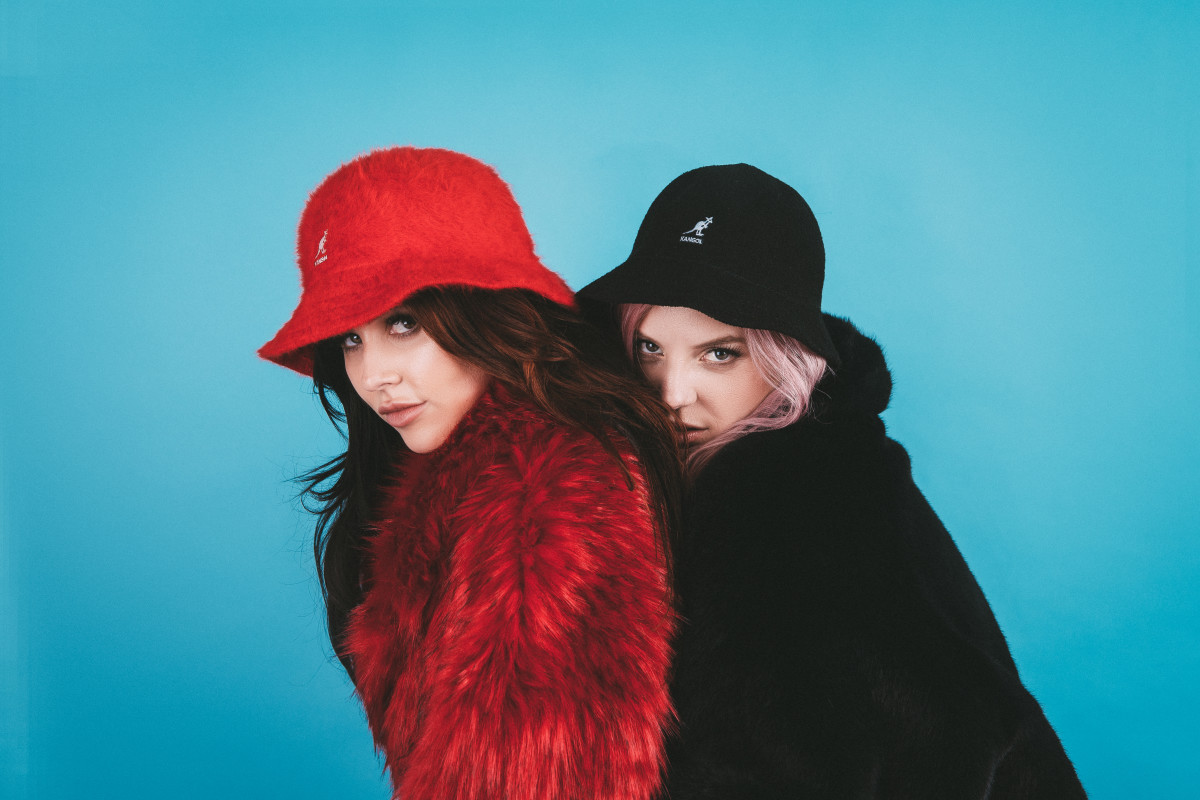 "Cray and GG Magree got drunk and made a DJ project lol," the group's Twitter bio reads. Despite their seemingly spur of the moment decision to start the venture, the project has instant supergroup potential. Both artists have been major success stories over the last few years, each earning a "triple threat" reputation as vocalists, producers, and songwriters respectively.

Ahead of their debut at HARD Summer, Bad Boys Club have released their first-ever mix, exclusively premiered by EDM.com.

To that end, Bad Boys Club find common ground in their appreciation for punk, which finds ample footing with edits of Blink-182, AC/DC, and Nirvana all making the cut. Interlocking with old-school electronic classics including Eric Prydz' "Call On Me" and The Chemical Brothers' "Hey Boy, Hey Girl," the set doubles as a journey of singalong style hits throughout the decades.

Bad Boys Club will take the stage at HARD Summer on Sunday, August 1st. Check out their new mixtape below.