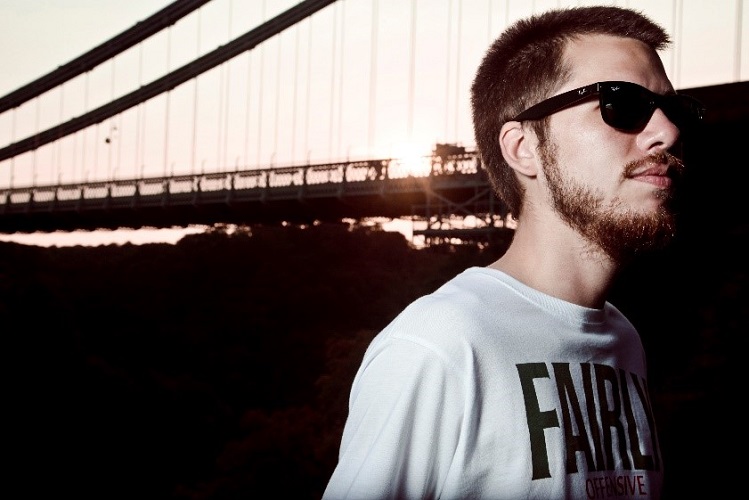 Over the last few months, Culprate has been treating us to a special series EPs with a twist. Stemming from his ever-thriving Twitch channel – on which he discusses music production and tips – the producer has already put out two bodies work, which he created alongside members the online community itself. Now, he’s releasing Part 3 his Unity Project series, to further highlight the sense togetherness and creativity on his channel.

Each track featured on Culprate’s Unity Project EPs are collaborative efforts between Culprate himself and other producers and/or songwriters from his Twitch community. With Parts 1 and 2 already out in the open, each EP boasts a different aesthetic and an opportunity to discover fresh emerging talent from across the world. Part 3 is no exception.