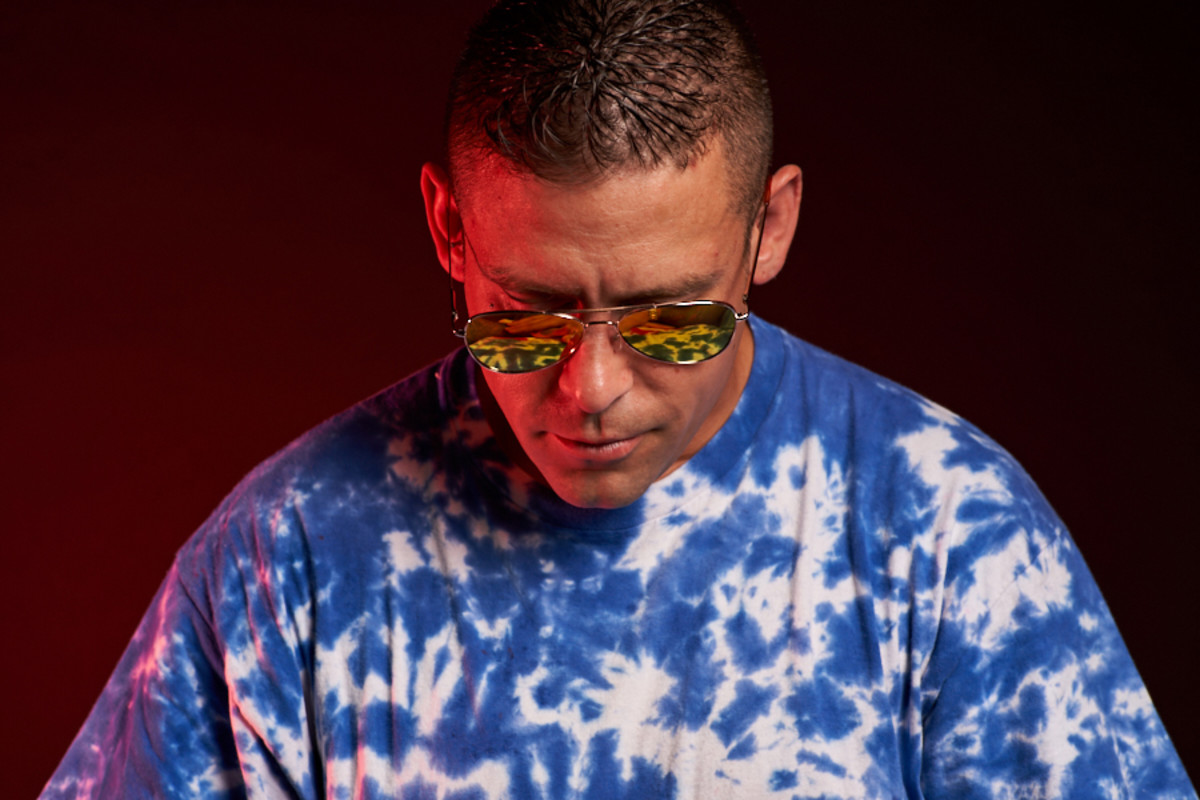 With decades under his belt in the New York club scene, DANK has returned with his next hard-hitting techno track. This time around he lends his expertise to Jason Cluff's "Here For Music," dropping a remix packed with power and the potential to ignite dance-floors.

Though minimalistic in nature, the energy of DANK's new remix is palpable and will conjure imagery of dark underground warehouses, where nothing but strobes capture the movement of the crowd. It features steady, punching synth stabs and warbling bass that rumble with industrial flair. The arpeggiating chords that guide the melody are haunting and hypnotic, and sporadic vocal chops add a nuanced undercurrent.

However, it's the drops here that emerge as the song's pièce de résistance. Just when the listener settles into the rhythm, the second segment pummels through with vigor. As the pace cranks higher, so too does the intensity, as the beat builds and builds until DANK finally relents, releasing his mesmeric hold.

Take a listen to DANK's "Here For Music" remix below.

DANK came of age in the NYC nightlife scene in its heyday back in the 90s, which is reflected wholeheartedly in his old-school production style. He's gone on to launch his own label, Funky Element Records, and has situated himself as a premier remixer tackling the likes of Daft Punk, Rihanna, Avicii, and more.

According to a press release, DANK is sitting on a wealth of new music. Fans should stay tuned in by following along on his socials below.