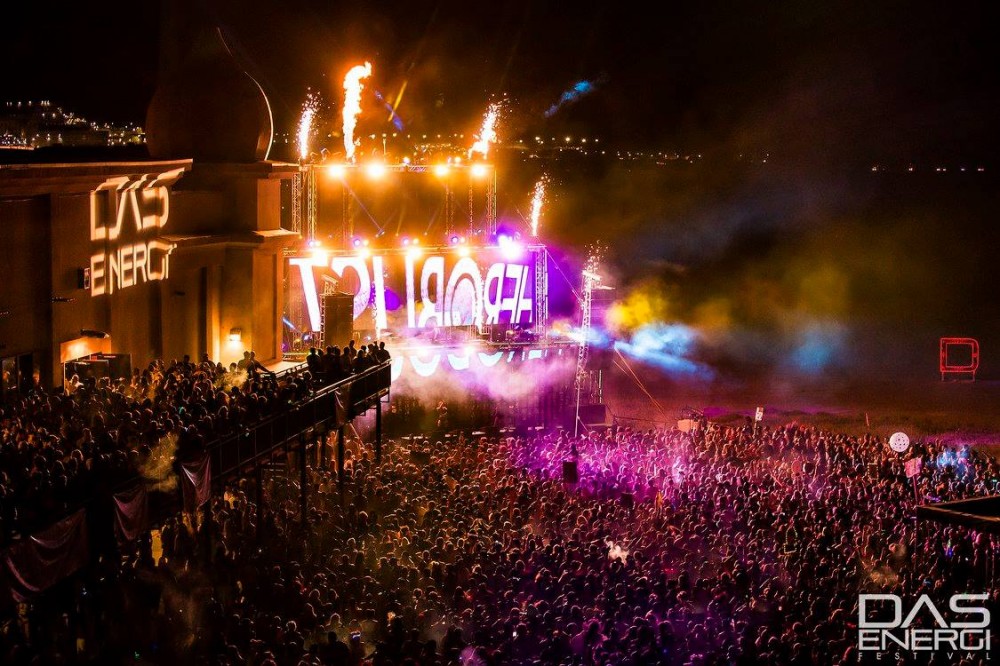 Das Energi Music Festival saw some incredible sights this past weekends. Sets from artists including Chris Lake, Dillon Francis, Deadmau5 and the festival debut 1788-L blew the crowd away. The festival did have its share hardships though. It was forced to shut down on its first day due to high winds and dangerous weather, and shortly after day two concluded, tragedy struck for one attendee.

Utah Highway Police released a report that a man was found dead on Highway I-80 in the earlier morning after being struck by multiple vehicles including a semi-truck. Initially, the police asked for the publics help identifying the deceased. Information including the description the man's tattoos was released to the public. Since then a positive ID has been made, but police are continuing to withhold the man's identity.

The report states that the individual was assumed to be throwing up over the highway overpass before accidentally falling into the roadway. After being struck by several vehicles he was confirmed dead on the scene. Reports from the Das Energi Facebook group states that the wall which the man fell over was only about knee height. This is a true tragedy through and through. Our thoughts and prayers are with the man's friends and family.