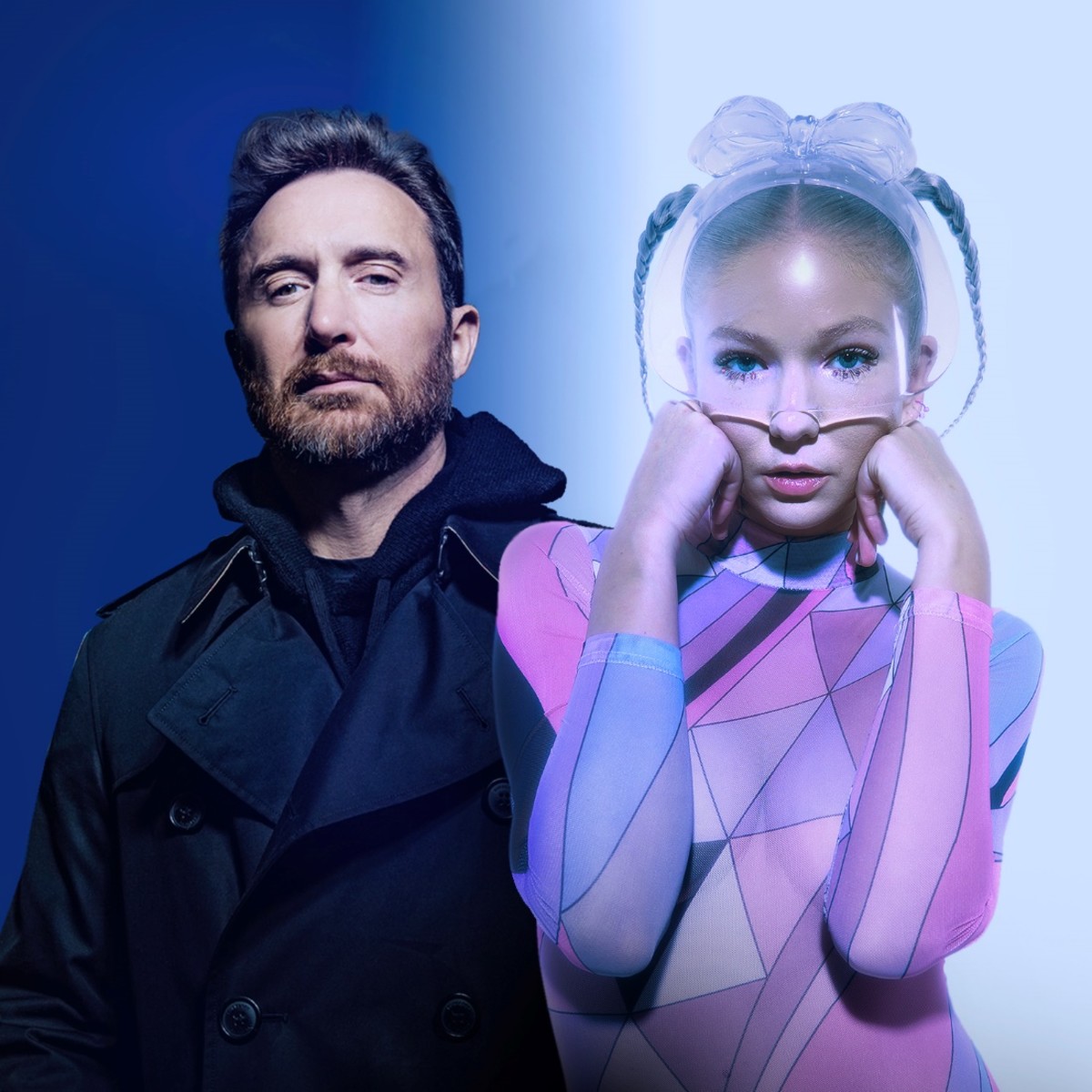 Sorana and David Guetta have put a haunting new twist on a classic heartbreak anthem with their new single, "redruM."

Marking Sorana's debut on Atlantic Records, the synthwave-inspired track is "an ironic POV on how dramatically people react" to breakups, she said. It was from the perspective of the heartbreaker's next love, and pulls its melody from Ye's (formerly known as Kanye West) timeless single "Heartless," adding the iconic rapper as a co-writer to its credits.

"redruM" comes paired paired with a music video inspired by cult classic horror movie, The Shining, putting the cherry on top of Sorana's creative vision. Her cotton candy-colored version drops a heartsore Sorana into an 80s-styled hotel, where she finds herself stalked by her ex's murderous new girlfriend. "I took his heart, is that so wrong? She's done, done, done," her voice soars in its chorus. Paired with futuristic, alien-like fashion and a pop art portrait of Guetta, the dramatics are off the charts.

It's also not the first time Sorana and Guetta have tackled a breakup track together. The former is notably credited as a songwriter on the latter's 2021 hit, "Heartbreak Anthem" (with Galantis and Little Mix), which received a nod for "International Song of the Year" at this year's BRiTs. The awards ceremony is scheduled for February 8th.