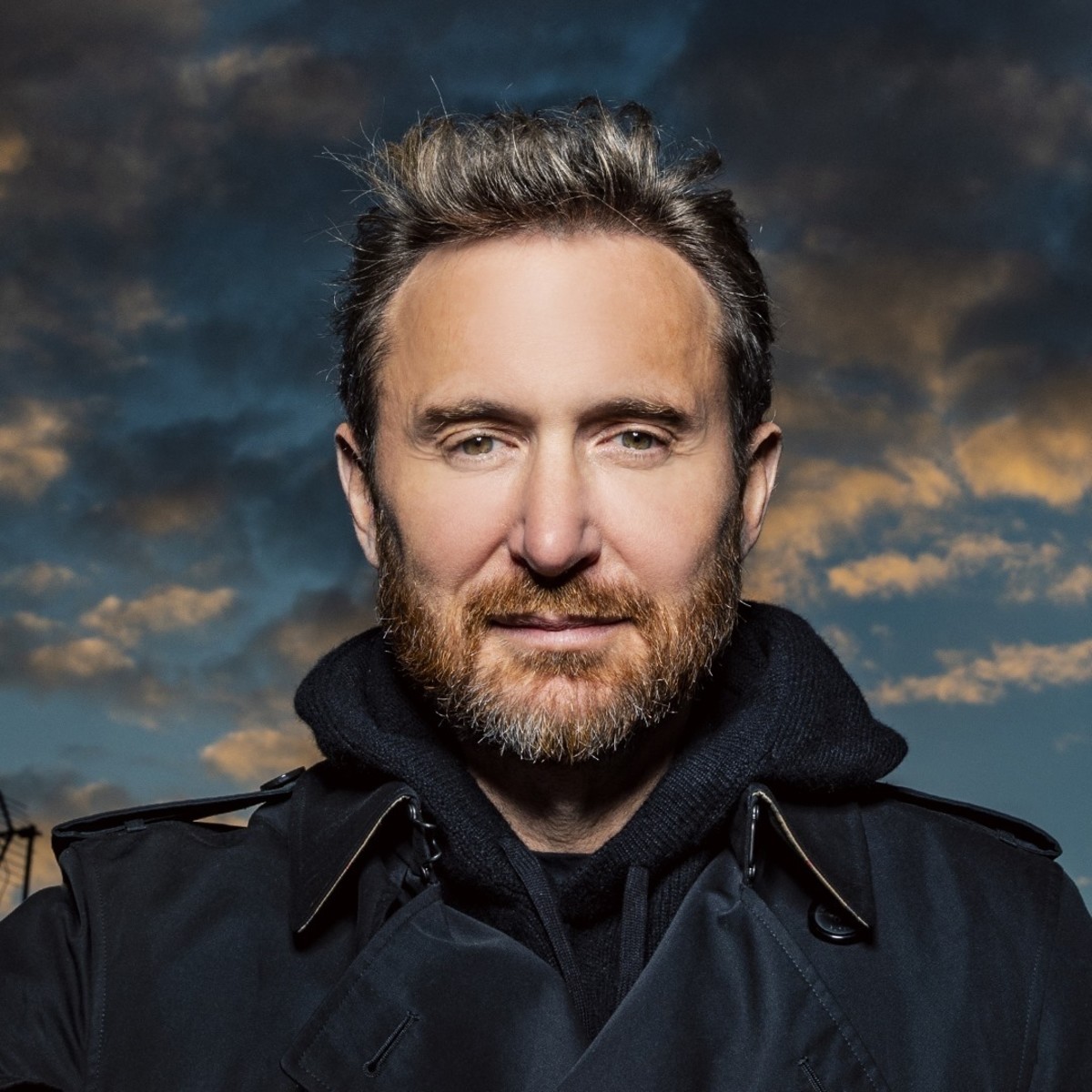 David Guetta's earliest international hits saw the synthesis of dance-pop and hip-hop. The superstar DJ's innovation yielded "Memories" alongside Kid Cudi and "I Gotta Feeling" with The Black Eyed Peas, among other timeless classics.

Guetta is now revitalizing his winning formula for a new generation of hip-hop fans. Teaming up with Kodak Black to remix the rapper's "Super Gremlin," Guetta pumps the song into overdrive with an electro production chock full of nostalgia.

The forebear of Future Rave has always had a sixth sense for defining new creative lanes, and with his latest remix, he is fittingly defining the sound as "Trap House."

Preserving the menacing chord progression of the original, Guetta plays up the ominous energy with a dirty square bass reminiscent of the electro house hits that dominated the early 2010s. He shakes things up with an unexpected dose of acid bass and heavy filter modulation, creating a distinctly psychedelic atmosphere. A true innovator of the craft, Guetta's remix is a welcome return to his roots with a fresh perspective.

Take a listen to Guetta's remix below.