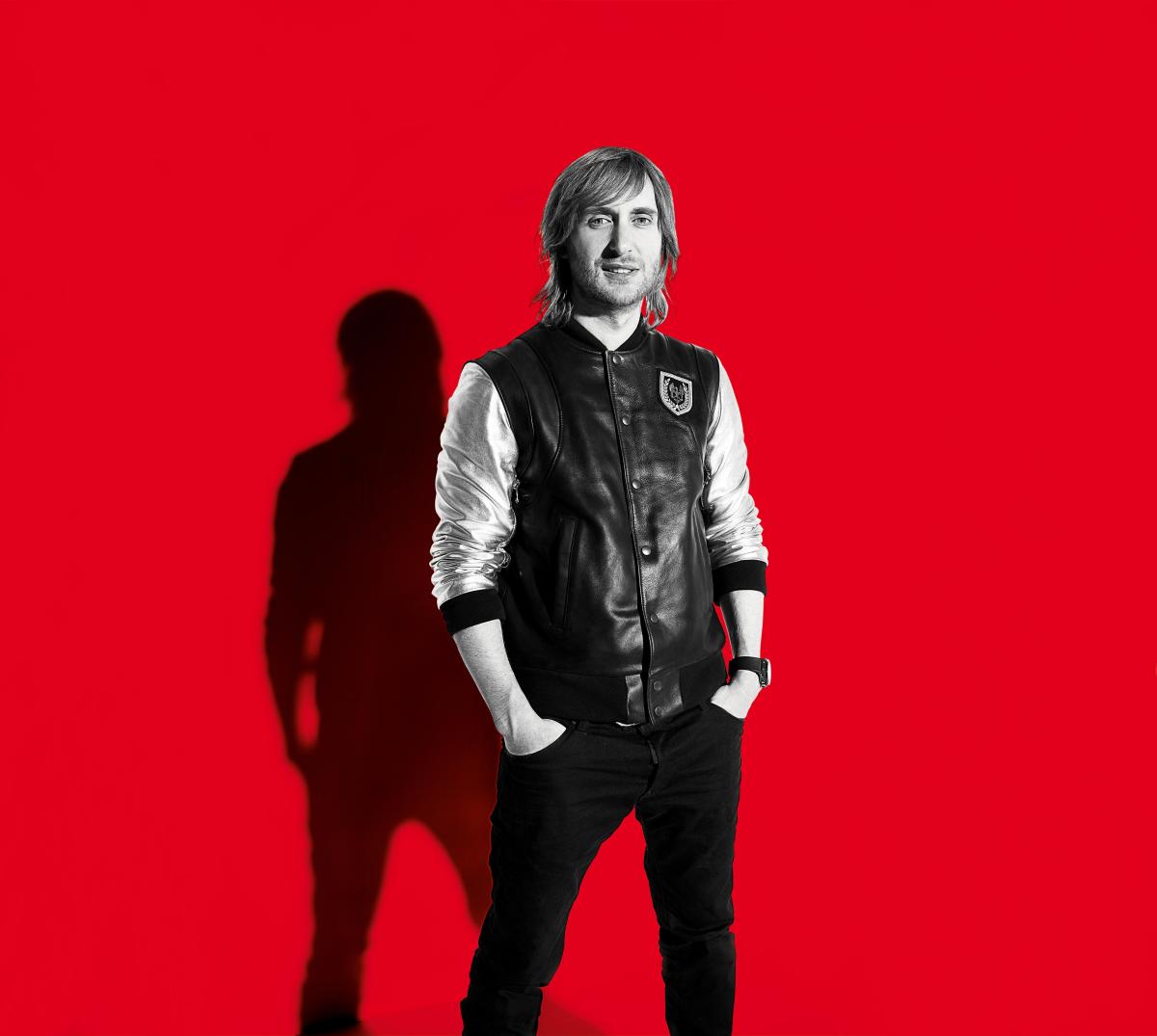 It's hard to David Guetta and Sia's "Titanium" was released almost a decade ago.

In celebration of the 10th anniversary of Guetta's Nothing But The Beat album, he has joined forces with MORTEN, his "future rave" partner-in-crime, to give "Titanium" a 2021 makeover. Despite the passing of time since his fifth studio album, he says the song still has a special place in his heart.

"It’s probably my favorite all time track I have ever created and the one I love playing live," Guetta gushed in a press release. "Listening to seas of people singing so loudly together in unison at my shows around the world feels so surreal."

The rework reinforces "Titanium" as a nostalgia machine, breathing new life into the generational dance anthem in a heart-pumping rendition. Her timeless vocals are serenaded by spine-chilling saws in the verses, which lead into a flanged build before Guetta and MORTEN unchain a signature, festival-fueled "future rave" drop.

"I also love working with Sia so much. She is such an incredibly talented singer and songwriter with a phenomenally unique voice," Guetta continued. "It made me so happy over ten years ago when she accepted to keep her vocals on the track. I still feel it would not have been the same without her. We have always worked so well together and that’s why I find myself going back to her over and over to collaborate throughout the years. 'Titanium' transcends across the globe and touches so many lives. I am so proud of this track and truly believe that this song forever changed my career."

Future rave music has grown in popularity in the electronic music scene since Guetta and MORTEN introduced it in early 2020. They've since proliferated the genre by releasing monster remixes of Avicii's "Heaven" (with Coldplay's Chris Martin) and a rendition of the Fleetwood Mac classic "Dreams" (with TikTok star Lanie Gardner).

Speaking to EDM.com in fall 2020, the tastemakers opened up about how they launched the genre in an in-depth interview, which you can watch below.

"We are the ones who invented this sound, there's no doubt about that. There was not this sound before we started making this sound," MORTEN said. "For me, it's the best music I've ever heard. And we have so much more."