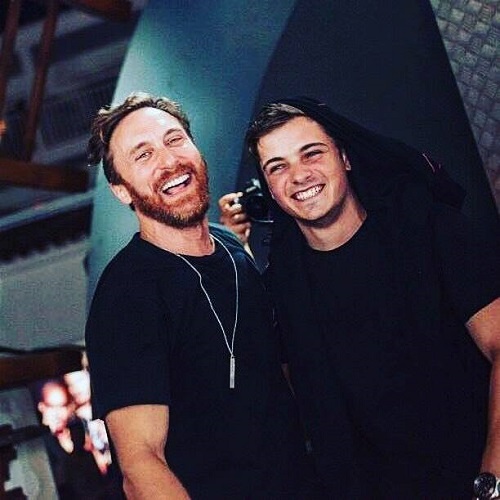 After working together on the already successful single “So Far Away”, it looks like David Guetta and Martin Garrix have decided to join forces once again. This time around, they’ve also teamed up with Brooks and the result their hard work could be heard during a recent David Guetta show, from his Arena tour.

The track is called “Like I Do” and it sounds really incredible. You can listen it below and stay tuned, because it seems like it will be released this February!