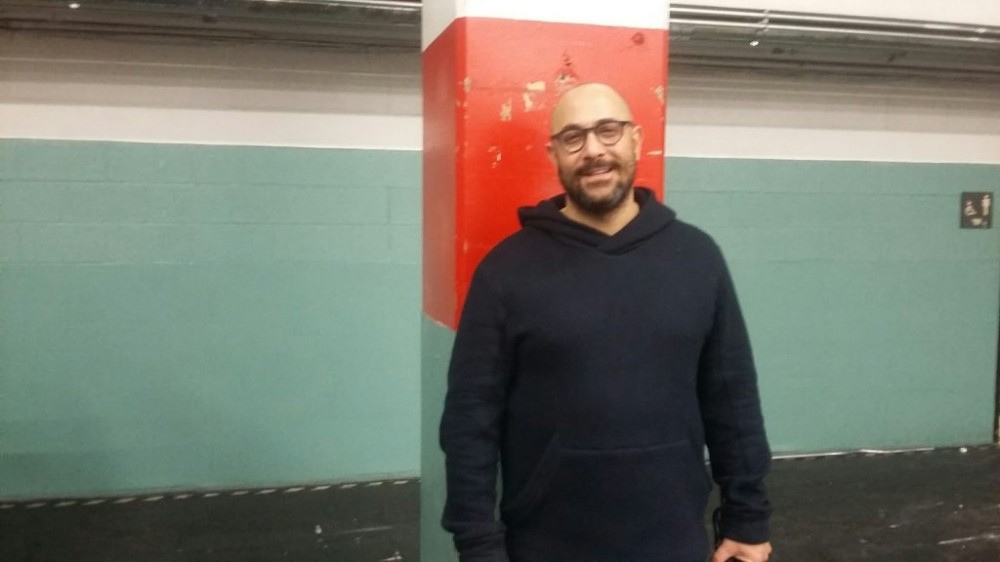 Longtime owner/creator Omar Afra, 40, is ficially dropped from his position by The Day for Night Festival amid several sexual misconduct allegations. The Day for Night festival, a large electronic music and art festival in the heart Houston, has attracted about 20,000 attendees since it’s inauguration in 2015. The festival’s ficial Facebook page wrote in a post Sunday that Afra has been removed “from any ownership or involvement in Day For Night from this day forward.”

Many commentors are supportive the decision but want the event to continue forward in the future. Afra released a statement on his personal Facebook page, apologizing to his family for his actions and calling the allegations against him a “coordinated attempt”. According to reports, two allegations against Afra were released publicly last Friday, one by  Amanda Hart. The full post can be read here. Hart posted on Facebook stating:

The second allegation came from Phoenix Hamilton, a prospective festival worker. Hamilton explained in a Facebook post that Afra forcefully came onto her and repetitively kissed her. You can read her full post here. Currently, Afra his said to be in therapy and staying with his family. While he can no longer manage the festival, Afra is determined to “fight back against allegations that are patently false.”

“I can’t begin to say how saddened, shocked, and embarrassed I am for the developments over the last several days. This has been very heavy and traumatic to my wife and children and they have had to unfortunately endure the hurt here as well as the many death threats. In the recent years I have veered away from what I knew was right and caused pain to those around me including family and friends. I am most sorry to Andrea, a woman that has stood by me for 20 years now. Because this, I have been in therapy for over a year and have been doing some real work on myself and trying to get back on the path focusing on the real me; a man who loves his family and wants to do right by people.

In the best interest Day for Night and Free Press and their respective stakeholders, I will be stepping down from my positions there. But I have no choice but to fight back against allegations that are patently false. It would do no justice to anyone for me to capitulate to lies and fabrications. There is so much more to know about this coordinated attempt but this is clearly not the forum to do so. If I am to move forward on a path true integrity I need to apologize for what were bad decisions but fight falsehoods tooth and nail. Thank you to the many supporters and friends who have reached out publicly and privately. Thank you most to my wife, my mother, my sister, and other family and friends who have pledged their support during all this.”