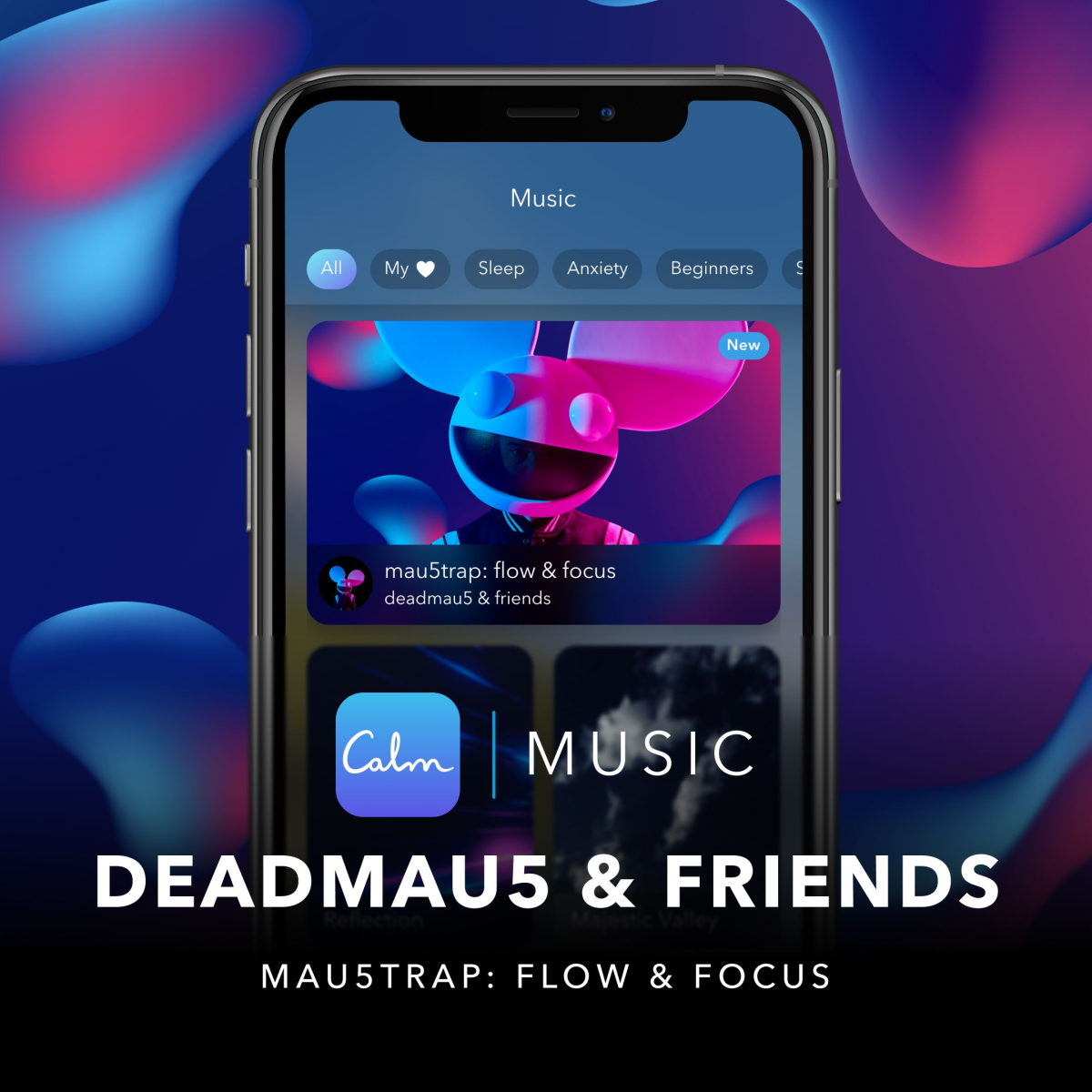 While relaxation might not typically be associated with mau5trap releases, the deadmau5-led imprint is trying its hand at R&R with a new playlist exclusively for sleep and meditation app Calm. Released January 15th, the nine-track "flow & focus" playlist cycles through tracks by deadmau5 and friends, including ATTLAS, Getter and Midoca.

Featured songs include Rinzen's ambient remix of deadmau5's "acedia (ov)," ATTLAS' slow-burning "Lavender God," and an instrumental version of Getter and Allan Kingdom's "Numb," among others.

You can take a listen to "flow & focus"with a free seven-day trial here. While you're there, you can also check out mixes and curated playlists from other major electronic music artists, including Kygo and Above & Beyond. Back in August 2020, Diplo also teamed up with Calm to release his first-ever ambient album, MMXX.