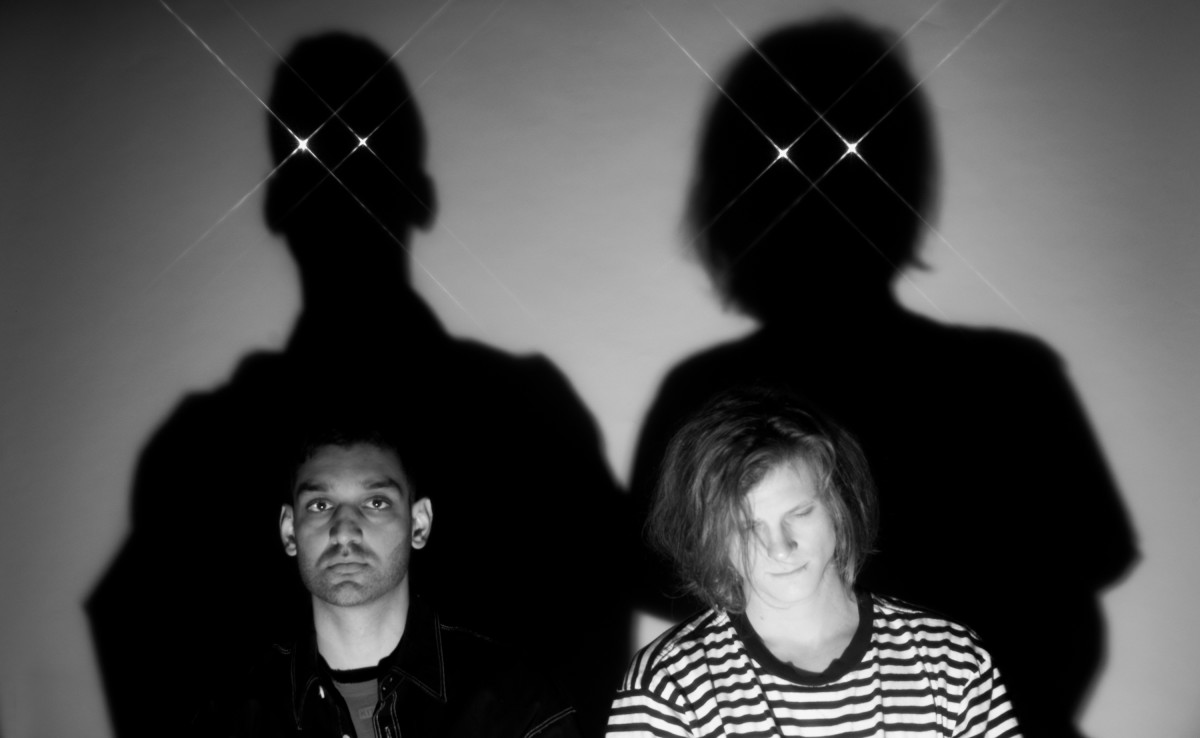 New York-based duo MEMBA stirred up some buzz with their futuristic and eclectic style on their SAGA I and SAGA II releases over the past couple of years, as well as a tie-in short film. They've undoubtedly developed a sound all their own, fusing elements of trap, house, and UK garage. The UK duo have now returned with a new single called "Strider" that further expands their already impressive repertoire.

With enticing guitar licks and an ethereal vocal, MEMBA's latest single illustrates their ability to blur genre lines and tie elements together in refreshing and endlessly enjoyable fashion. One might call "Strider" a deep house track, but that doesn't fully encompass the rich and cinematic sound that the song has to offer.

"We were on a kayak trip paddles in stride, when the idea hit," said the duo in a joint statement. "Went home [and] recorded the wonky guitar intro instantly. The rest took a lot of trial and error and a trip to LA to finish."

That trial and error paid off in spades, and "Strider" already feels like a summertime smash hit straight out of left field. While some fans may not be used to this somewhat deeper side of MEMBA, "Strider" serves as a showcase of their talent in creating a crossover track that pushes all the right buttons.

"Strider" is out now via ODESZA's Foreign Family Collective.