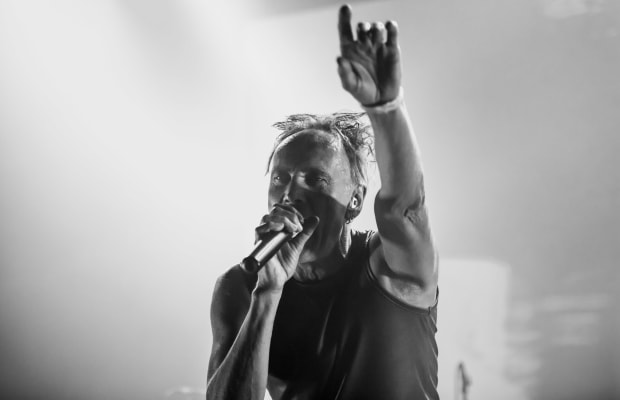 The remixes were released on the I AM HARDSTYLE label, an imprint of Nettwerk Music Group. Heart begins the slow transcendence into the abyss with deep pads underneath McLachlan's timeless vocals. As the energy picks up and the silence dissipates, he quickly flings into a ferocious sound with pitched kicks and a heavily sidechained synth.

Heart knows how to break up the continuation, though, as the second build-up and drop are quite a bit different than the first one. The supersaw synth melody he implements for the second drop takes us entirely out of the silence as the melody plays the main vocal line.

The hard mixes with Dailucia up the ante and power of hardstyle. A higher pitched kick and slamming low-end frequencies disturb the peace with grit, grime, and a dialed-up BPM.

"Silence" is Delerium's biggest hit and has been coined as one of the most successful trance songs of all time. It reached #3 in the UK charts. Shortly after its release it caught the attention of heavyweights like Tiësto and Airscape, who produced remixes for the track. These gained a considerable amount of radio airplay.

"Silence" was performed live with McLachlan for the first time at the One World benefit concert in Vancouver in January of 2005.

Delerium is a Vancouver-based group, but the mainstay ringleader who has remained since the group's inception in 1987 is Bill Leeb. Their sound has encompassed trance, ambient, electronic pop, and industrial music.