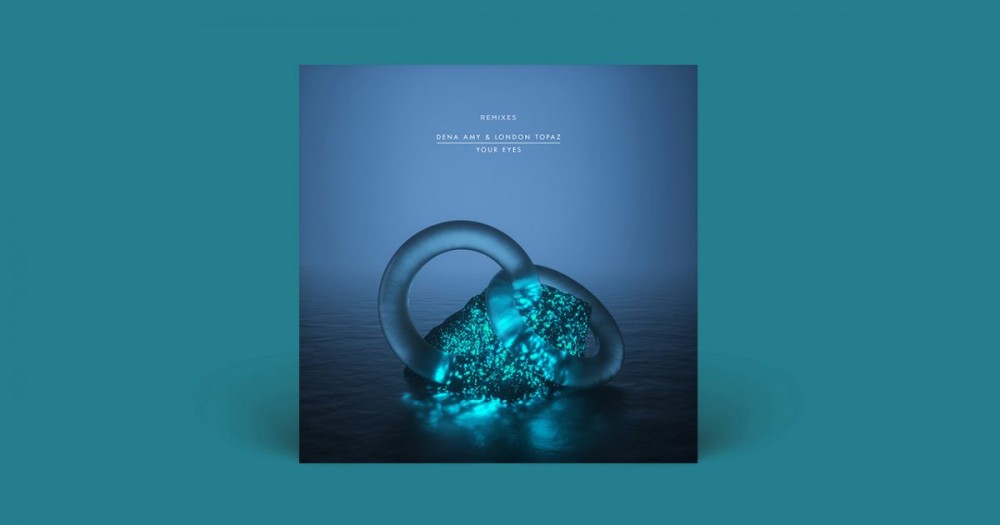 Off the back a huge 2017 for both London Topaz and Dena Amy, the pair have received two stellar reworks their joint effort ‘Your Eyes’.

Out Stoney Roads Records, the original track has reeled in over 200,000 streams since its release back in August, and has been given a new set legs in the way a huge remix from Mansion and a club edit from Dena Amy herself.

The first remix, courtesy Aussie up-and-comer Mansion, sees ‘Your Eyes’ take a moody twist. Fitted with a rumbling bass line and some echoing synth work, this remix easily finds a spot for the club or your chill playlist. Listen below:

The second rework sees co-writer the track Dena Amy flexing her club muscles, turning the dreamy original into a driving, dance floor gem. Amy takes a harder-hitting angle on this one, and builds the track with a steady, consistent bass-line that work wonders with the tweaked vocals.

Check it out below. Which edit is your favourite?