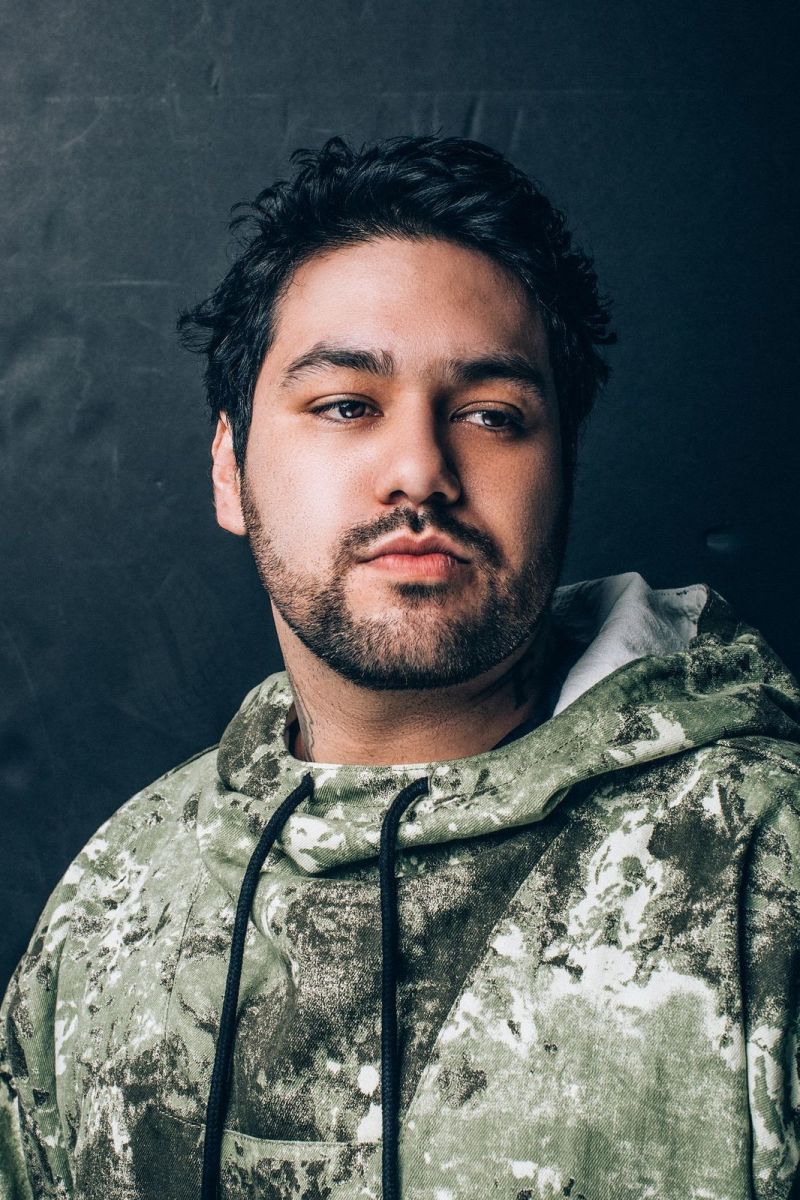 Deorro kicked off 2021 with a bang, announcing new music and collaborations were on the way. The famed producer is now here to deliver on that promise with his first single of the year, a Spanish-language track with Portuguese electro house artist Kura and Puerto Rican R&B star Alex Rose titled "Me Siento Bien." Along with the release comes an glitzy music video debuted exclusively on Ultra Music's YouTube channel.

Over the years, Deorro has become a leading force in the EDM-Latin crossover market, continually reinventing his sound while incorporating his cultural roots into his productions. With "Me Siento Bien," he ushers in the next era of his musical evolution, leaning deeper into a more global sound. Both producers showcase their signature high-energy stylings with a fusion of electro house and Cumbia. Rose delivers a undeniably smooth performance on vocals that will get your hips moving.

"Me Siento Bien" is the first vocal feature from the Mexican-American producer's highly-anticipated new album, due later this year. The single follows the direction of his previous releases "Beso" and "Cuando," further bridging the gap between EDM and Latin music.

To celebrate the new release, Deorro is joining EDM.com for a special Instagram takeover going live today at 2PM PT (5PM ET). He will return on Sunday, January 31st at 12PM PT (3PM ET) on Instagram Live for the 13th episode of "Quarantini Chats," where he will craft his signature "Michelnada" mocktail. If you'd like to join in on the interview, you can find the ingredients here.

You can stream "Mi Siento Bien" across all platforms here.