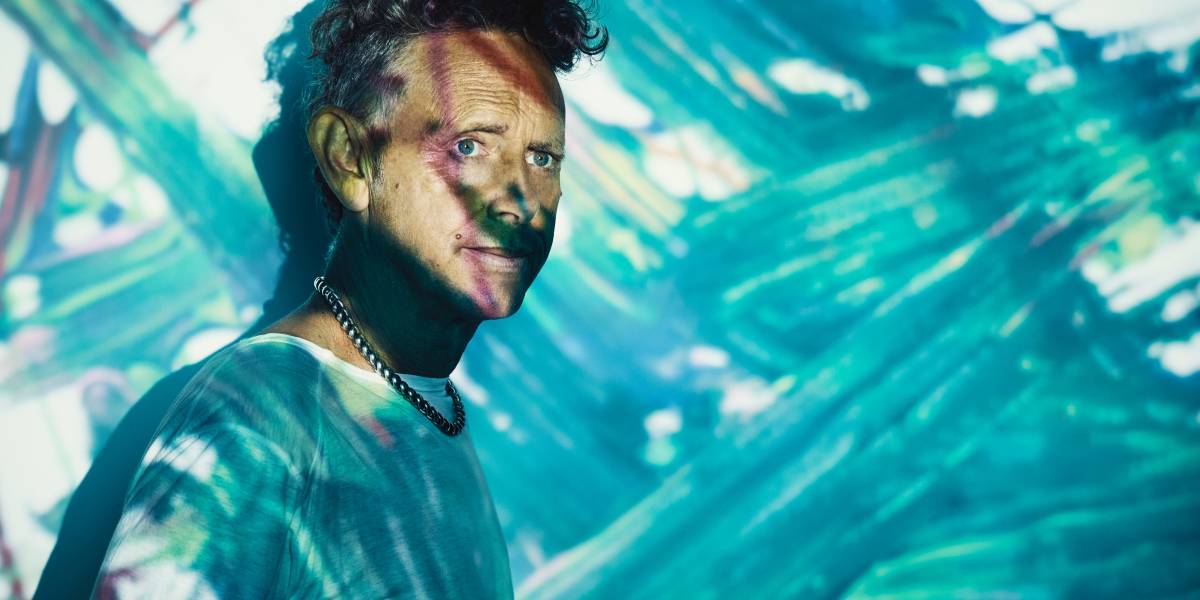 Following Depeche Mode's induction to the Rock and Roll Hall of Fame in November, founding member Martin Gore released the first single in five years from his solo project. Now, Gore has returned with "Howler," the latest track from his forthcoming EP The Third Chimpanzee.

Though it may not be the first single released from The Third Chimpanzee, Gore described "Howler" as the impetus of the project in a statement. Taking sounds that are "almost human," the English songwriter has cultivated a unique ambient track that speaks directly to his primate-inspired EP. Forceful synth stabs and chattering saws fill out the nearly five-minute-long tune, placing greater emphasis on Gore's worldly take.

Late last year, Gore released "Mandrill," the first single from his upcoming EP. The Third Chimpanzee is due out on January 29th and can be preordered here.

Listen to "Howler" and "Mandrill" below.