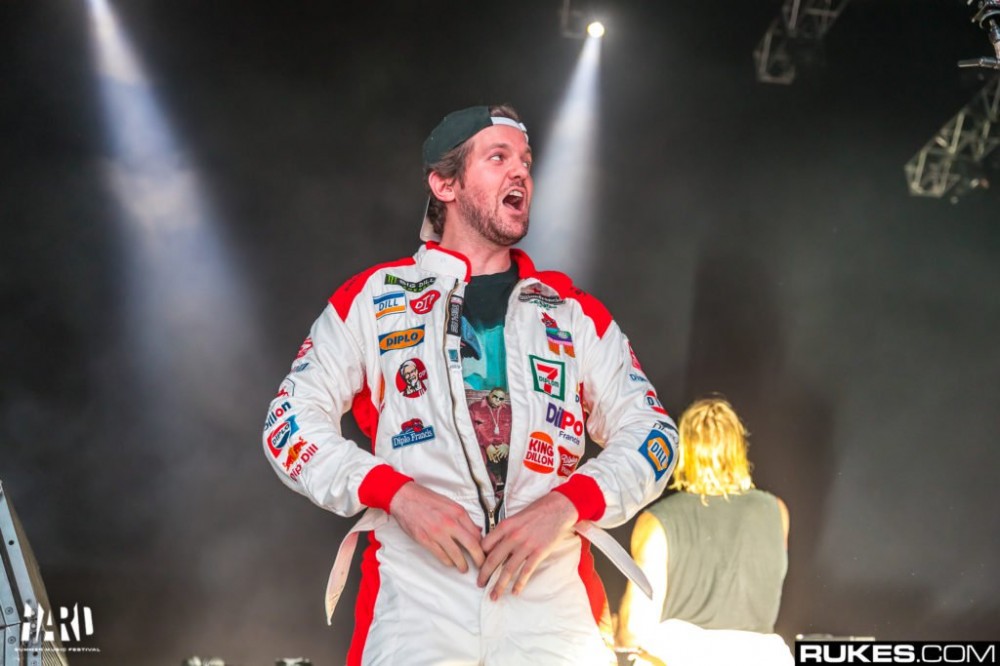 Dillon Francis ficially teased his forthcoming Magic is Real mixtape about 2 weeks ago, and we’re absolutely ready for it to drop. With eight tracks following the style  This Mixtape Is Fire from back in 2015, Francis is back on his bullshit and we’re getting the first taste this morning.

Starring Broad City’s John Gemberling, the “GO OFF (Nuthin’ 2 It)” music video follows a lonely, defeated protagonist through a mundane and socially isolated existence being shunned by all he tries to engage with. But just when all hope seems to be lost, he discovers 3 Easy Steps that change his life forever. With his newfound knowledge that there “Ain’t nuthin’ to it but to do it,” he 1) throws out his right hand, 2) left hand — and last but not least — 3) GOES OFF with a potent, counterclockwise pelvic thrust dance move, no longer bothered by the vengeful scorns medical patients, diner patrons, doctors, policemen, passers by, airplane pilots, and an endless supply glaring Dillon Francis cameos.

The first half  Magic Is Real will be released October 2nd and features New Orleans bounce legend Big Freedia and Netherlands DJ/producer duo TV Noise on “Bawdy,” Trinidadian ragga soca artist Bunji Garlin on “Bomboclat (Light It Up),” the hotly anticipated follow up to his 2014 fan favorite “Not Butter” titled “Still Not Butter,” and new single “GO OFF (Nuthin’ 2 It).”

Magic Is Real is out in full on November 15th.