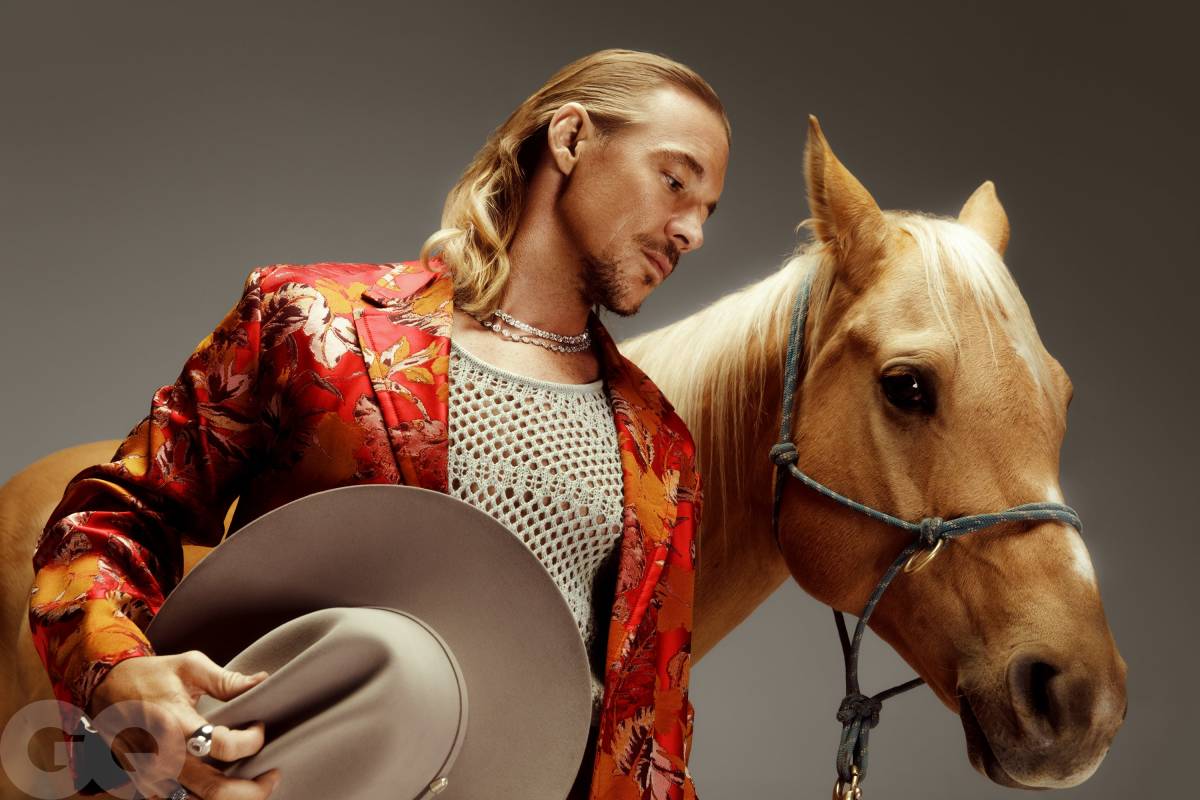 While Diplo has assured fans a second chapter from Thomas Wesley is on the way, he's tiding his audience over with a deluxe version of his debut effort in the meantime. With the new installment, he's included two new tracks, "Horizon" featuring Grammy-winning soul singer Leon Bridges, and "Bottle's Bout Dead" featuring ERNEST, an ascendant artist out of Nashville.

While the broader album saw a more pronounced infusion of dance and country music flavors, the latest offerings from Diplo are among his most straight-forward country songs to date. Of course, he didn't completely resist the urge to spice things up, injecting a dose of trap influence with beefed up kicks and crisp percussion. Topped off with the strum of acoustic guitars, the mix leaves plenty of room for the vocalists to have the spotlight.

The rest of the feature-heavy album, which includes the Jonas Brothers, Julia Michaels, and Young Thug, just to name a few, demonstrates Diplo has no hesitation when it comes to exploring new creative lanes.