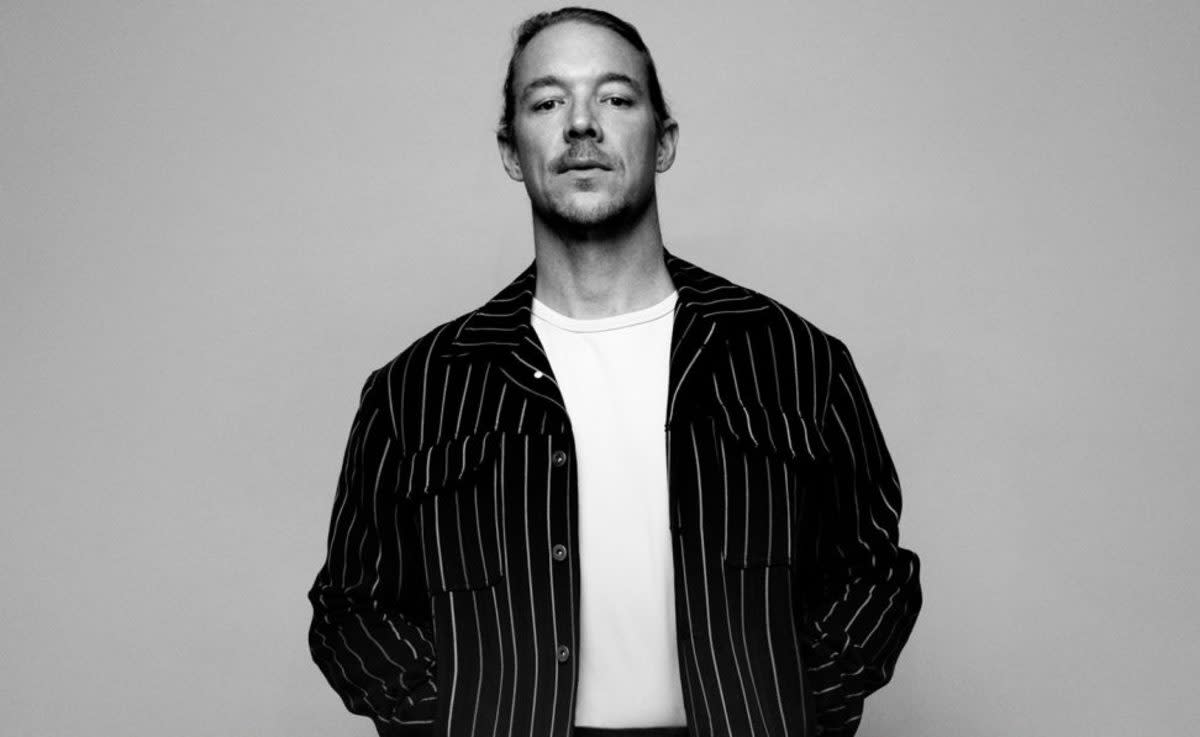 Last month, Diplo turned heads as usual with the release of his ambient album, MMXX. That record now also serves as the soundtrack for a new project from Smithsonian's National Air and Space Museum (AirSpace), titled Under Ancient Skies.

The album uses tracks from Diplo's MMXX release, with accompaying narration by Hrishikesh Hirway of the Song Exploder podcast. It is broken down into 12 chapters that each explore the human connection with nature, from humanity's first concepts of the universe all the way through to our modern understanding of life.

Under Ancient Skies is both an educational and aural experience that aims to give listeners a better understanding of humanity's explorations of the sky within Earth's atmosphere and beyond. The album is part of a new partnership between Diplo and AirSpace, which saw Diplo perform at four intimate, outdoor music events where small, socially distanced audiences enjoyed ambient music and stargazing.

The partnership matches Diplo's award-winning sound with Hirway's successful Song Exploder podcast style, which is also being adapted into a Netflix series and debuting later in the month of October.

To learn more about Under Ancient Skies, fly over to Smithsonian's official website.