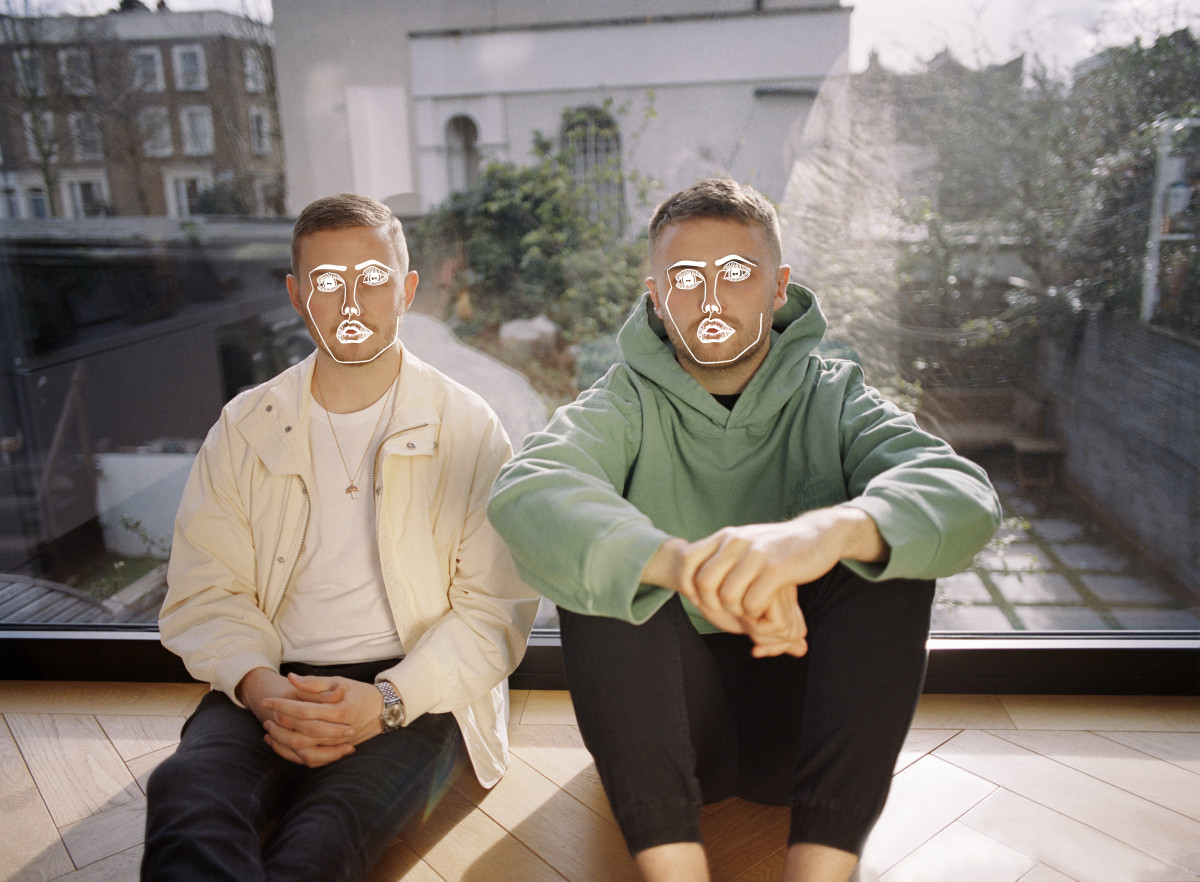 Ten years after the release of their first single, "Offline Dexterity," UK-act Disclosure are releasing their most accomplished work to date. Following the success of 2016’s Caracal, the duo took a year off to soak in life and allow the music to come to them. The result is today’s release of the 11-track album ENERGY, via Capitol Records. Disclosure have garnered nearly five billion streams and five million album sales to date, but on this third album, they prove their art is well beyond chart comparison and destined for longevity.

Disclosure originates from Reigate, Surrey, England, but since their debut 2013 album Settle and its follow up, Caracal, were respectively nominated for Best Dance/Electronica Album at the Grammy Awards, they’ve spent much of their time abroad. The duo have become worldwide headliners, lighting up festival billings and marquees of some of the globe's top venues. Most recently, they teamed up with renowned live music event organizer Cercle and Amazon Music for a scintillating live DJ set from the Plitvice Lakes, a stunning national park in Croatia.

ENERGY marks yet another chapter in the Disclosure saga. The album evolved out of an epic process of creation and selection. Crafting and scrutinizing over 200 songs, the duo finally narrowed the record down to 11 tracks that run 39 minutes-long.

"That’s what makes a good record," said Disclosure's Guy Lawrence, who spoke to EDM.com via a Zoom discussion. "How brutal can you be? How much time do you need to get your point across? All of the songs that didn’t make the album led us to the right songs."

"There’s no track on this album that we were slaving on for two years," added Howard Lawrence, Guy's brother and Disclosure sidekick. "They all flowed out really quick. That’s what the name ENERGY is referenced to." Each track was written in either London or Los Angeles and all were put together from scratch, including the studio collaborations.

The album kicks off with the wildly groovy, thumping beat of "Watch Your Step," which features disco-jazz artist Kalis. Disclosure fans are immediately introduced here to the charismati, breakbeat electricity of ENERGY. The vibrant sonic attitude continues on "Lavender," one of the first tracks written for the LP. Early on, the duo knew they wanted to work with Channel Tres, so they found a place for his cool yet braggadocious flow. Like "Lavender," much of the LP is influenced by hip-hop. Chicago rapper Mick Jenkins opts for falsetto on "Who Knew," Aminé trades bars with UK-act, slowthai, on "My High," and rapper Common lends his rhyme and rhythm on "Reverie."

"Thinking ‘Bout You"—a clever edit of Lady’s 1976 soul track "You’re Still the One"—showcases the duo’s ability to appease a room built for slow jams over raves. Longtime fans will also be delighted when they discover the title track's vocals from Eric Thomas, the same man sampled on Disclosure’s inescapable "When a Fire Starts to Burn." Thomas preaches, "Look! Where your focus goes, your energy flows. Are you hearing me?"

Perhaps the biggest collaboration on the project was its latest single, "Birthday." R&B heavyweights Kehlani and Syd (lead singer of The Internet) combine for an infatuating slow jam that's sure to find its way onto dance floors, playlists and radios everywhere.

Disclosure never set out to make a name for themselves, but instead remained steadfast to their desire to create music that lasts. “We just want the most amount of people to have the most amount of enjoyment," said Guy. This commitment to their art has helped them navigate easily between intimate Boiler Room gatherings, main stage festival billings and worldwide radio play. ENERGY is yet another successful, storied chapter in Disclosure's career and adds to their catalogue of timeless music.