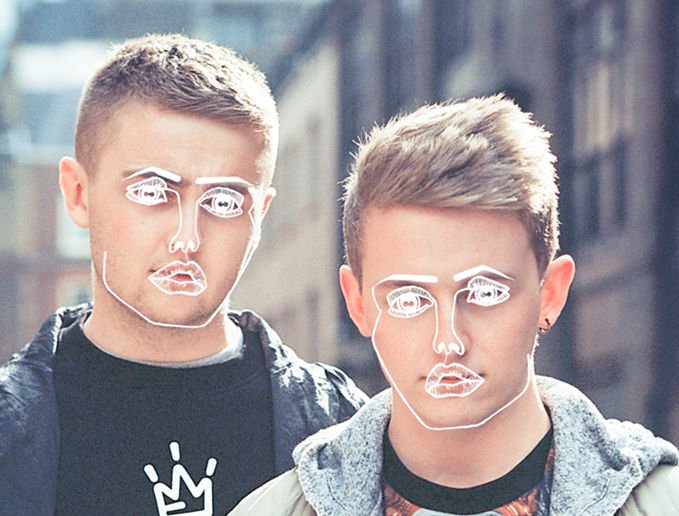 Disclosure have been grinding in the studio lately, working on tons new music. And when we say tons, we’re talking over 100 unreleased songs!

The iconic dance act spoke with triple j Drive about the current state their project. Howard Lawrence, one half the duo, revealed that stylistically they have “a big mixture stuff.” There’s no telling what Disclosure’s third album will sound like.

“We’ve been working on this music for two years now. We’re getting to a point we’re almost happy but we’ve been at that ‘almost’ stage for a while.”

He said, “We’ve written over 100 songs over the last couple years and haven’t compiled them in any order or chosen which ones we’re going to release.”